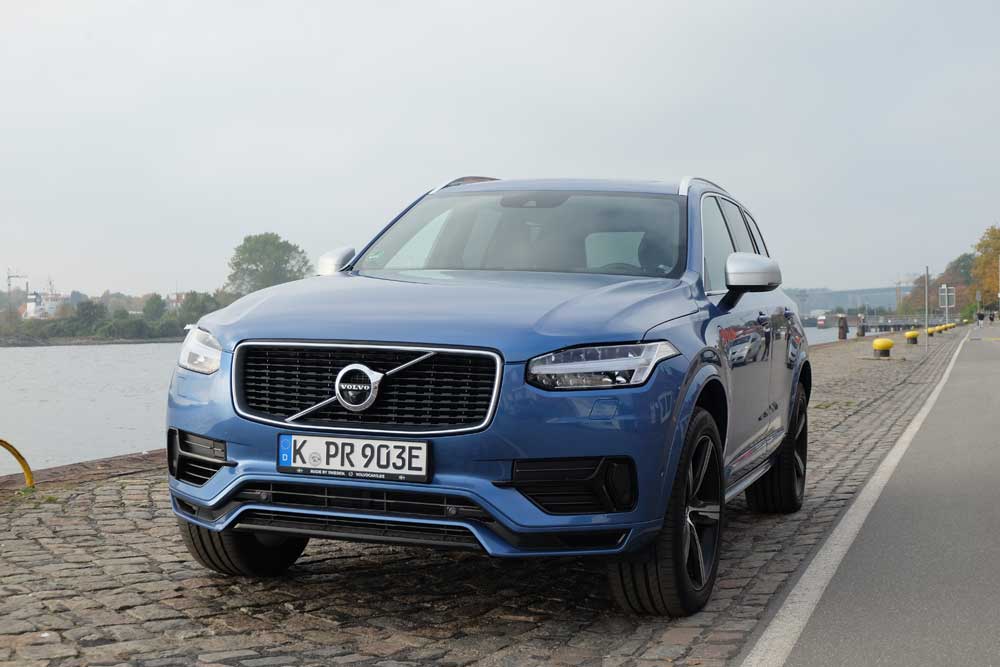 It sounds revolutionary in the press release from Volvo Car: "It is one of the most significant steps that an automobile manufacturer has ever taken in the field of electrification" and "Over 100 years after the invention of the internal combustion engine, a new chapter is being opened in automotive history." It is then not a matter for the state: In the first step, the already ailing diesel engines are no longer to be further developed.

Volvo Car originally represented a strong core brand of the Swedish Volvo Group. With the sale of the brand in 1999 to the Ford Motor Company and in 2010 to the Chinese vehicle group Zhejiang Geely Holding Group Co. Ltd. the eventful history begins in the new millennium. From 2019, the promise for the future is to only bring new models to the road in which an electric motor at least supplements or completely displaces the combustion engine.

That sounds spectacular, but in principle it is the conversion of the production program in the direction of electromobility without banning the internal combustion engine straight away. If you look at the details, you probably convert the cars to the new mild hybrid electrical system from 12 volts to 48 volts. That brings with it some slight potential for performance improvement and savings. When braking, the batteries can be charged more effectively and there is also a little more thrust when you accelerate.

In essence, all well-known manufacturers are working on this hybrid technology and there are already some small cars such as the Suzuki Ignis on the market. This technology is particularly interesting in larger cars from the compact to the luxury class, i.e. in the Volvo Car segment. Only three series are being planned intensively; accordingly, these series can be implemented technically well. In the area of ​​plug-in hybrids, one can expect manageable savings in consumption values, because here significantly longer distances can be covered purely electrically.

Volvo boss Håkan Samuelsson has not yet announced a transparent schedule, so it remains to be seen when the plug-in and electric vehicles will overtake the purely conventional drives for new sales. The impression remains of a gradual restructuring, at the end of which the market decides on the speed of the transformation process. In this respect, it remains a calculated announcement to customers and competitors to be prepared for market changes in the sense of “Hey, we have our finger on the pulse”.