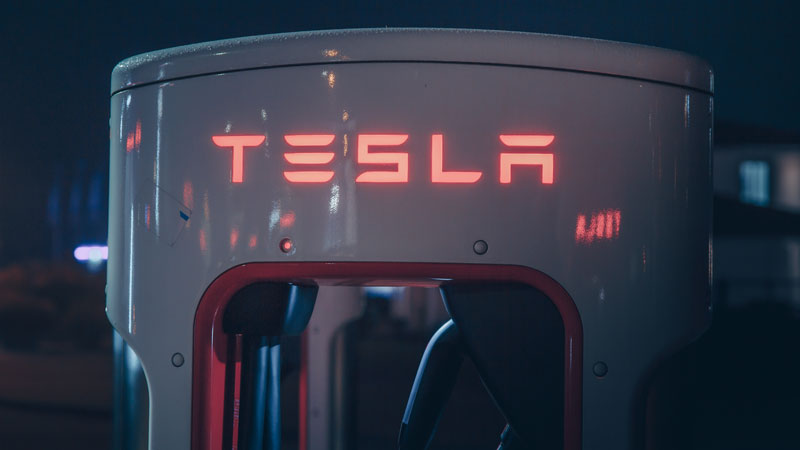 With the Tesla Model 3, the price spiral is pointing upwards

While the price/performance ratio of electric cars has improved continuously in recent years, the opposite trend can be observed with Tesla's entry-level Model 3. Despite Due to the strong expansion of production capacities with the new giga factory in Brandenburg, new price increases for the entry-level model have been ongoing in recent months. If you look at the current configurator, the entry-level price for the basic model is already 49.990 euros (September 28.10.2022, 2023) in Germany with delivery between January and March XNUMX.

Last year, prices for the basic model ranged between 39.900 and 42.900 euros. At the latest with the new delivery problems of the suppliers and the outbreak of the Ukraine war, however, the delivery times for the new cars have been increased significantly. The used car market is booming and the price reductions for new cars have long since been suspended. Now the manufacturers have the upper hand again and can apparently readjust the new car prices without major losses on the demand side.

At Tesla, the step was initiated at the beginning of April with a whopping surcharge of 7.000 euros for the basic version of the Model 3. This made the two more expensive Model 3 Long Range and Performance models significantly more lucrative for buyers with the same price. An interesting move by Tesla, because now it is also worth pre-ordering a higher-quality model for new car buyers. Because even the maximum Promotion expires for new orders for the basic model, because this will now only be 5.000 euros.

There are probably several good reasons from Tesla's point of view to raise the price. In addition to the higher profit margin, the business model of some new German customers has also expired. There were obviously some customers who were able to lucratively resell the Tesla after the six-month holding period. But the competitor manufacturers could also benefit from the significant surcharge for new cars.

In the meantime, the number of models competing with the traditional car manufacturers for the Model 3 is growing. BMW, Mercedes and Volkswagen are continuing to expand their production capacities and score particularly well with more individual equipment. Other global players such as Stellantis or Hyundai-Kia will also increase their electric car models with a more interesting price-performance ratio.