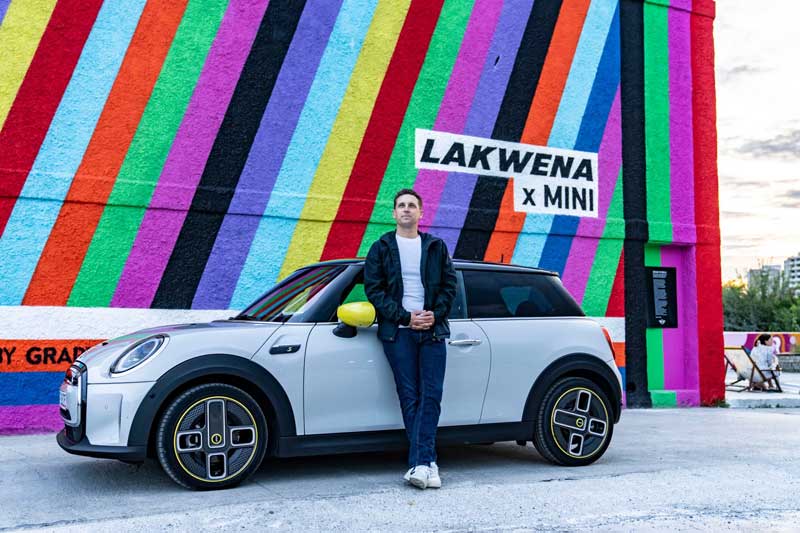 BMW MINI core portfolio will be purely electric in 2023

The entry into purely electric mobility began with the MINI SE. With the new model generation of the MINI in 2023, the model range will once again be significantly expanded in the electric area. According to the manufacturer, a crossover model is planned in the small car and in the premium compact segment. But even in the new generation, gasoline and diesel engines will continue to be used as drive units. According to the company's own forecasts, the proportion of all-electric new cars will account for 2027 percent of MINI's total worldwide sales by 50. For the next generation from 2030, only electric vehicles will be offered.

Intensive work is also being carried out on developing a racing version for the John Cooper Works performance segment. The aim is to combine the topics of sustainability and motorsport in a new top model from the racing brand.

A new crossover model is an important building block for the new MINI generation. In this segment, a high level of driving pleasure and sustainability are to be combined. The successor to the current Countryman in the premium compact segment will be produced from 2023. According to the manufacturer, a purely electrified drive and a version with a combustion engine are planned.
What was born as an idea two years ago was already presented by the Munich-based company as the Mini Vision Urbanaut as a real model. A vehicle concept with a large volume of space in compact external dimensions. New creative solutions were implemented with a very versatile interior space, the choice of materials and a high level of functionality. Its compactness is intended to meet certain requirements: small footprint, driving fun, space and individuality.

According to BMW MINI, around 10% of all new vehicles are already being delivered in China. In this growth market, MINI will act as an automobile manufacturer in the future. A new automobile plant is planned in eastern China. Obviously, with production in China, MINI expects higher market shares in the long term. The production site for the new edition of the Countryman is also fixed. The future MINI Countryman will be produced in Leipzig, making it the first large-scale MINI - Made in Germany. All other MINI models are produced at the MINI plant in Oxford. The traditional manufacturing site in Oxford remains the center of production. This also preserves the tradition of the MINI brand in Great Britain.