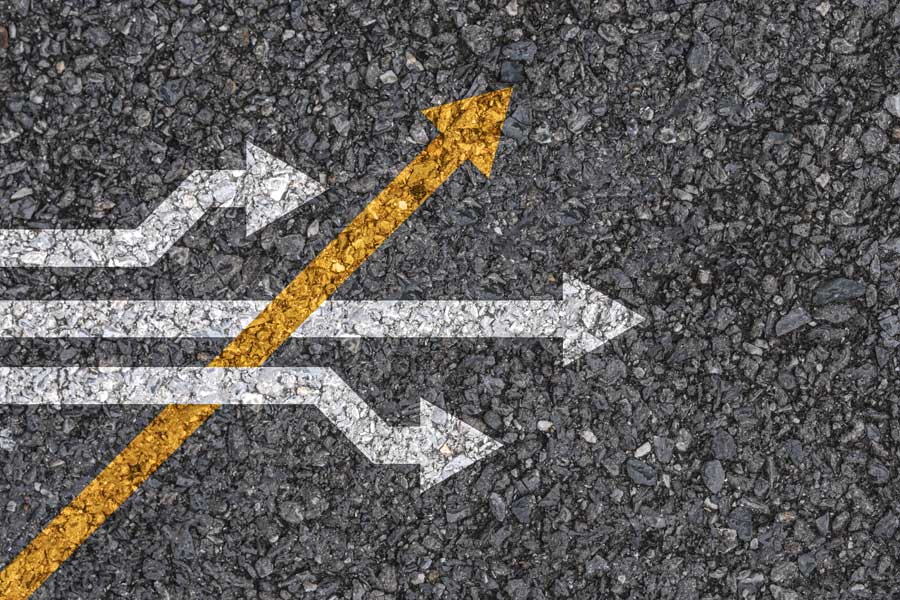 Disruption in the European car market in 2021

The press releases of the automobile manufacturers and the statements of the board members in the last few weeks
let the automotive year 2021 appear as a year marked by upheavals. Tesla's new production site in Grünheide in Germany or the massive problems of the automotive supplier industry in Europe due to the COVID pandemic are visible signs of some disruptive changes. The demands on mobility in the 21st century call for new concepts that are already noticeable on the market.

Mobile without your own car

The start-ups with app-controlled mobility solutions have already established themselves in recent years. Those who do not currently live in the country can conveniently book all local public transport, PLEVs or driving and sharing services online using the app. According to a recent Bosch survey in Germany, Great Britain, Italy and France from spring 20, the young generation of 29 to 2020 year olds in particular has new mobility goals.

A report from the Japanese automaker Mitsubishi caused a surprise. The manufacturer, which has been active on the German car market since 1977, has been able to conquer several niches for itself over the decades, but with a market share of just under one percent in Europe, it seems to be making too little money from new registrations. The consequence is the planned withdrawal from Europe. In the short term, the current models will probably still be sold, while new models will only be available in the long term in the lucrative core markets of Southeast Asia, Africa, Oceania and South America.

The new European carbon dioxide limit values ​​in Europe and the corona pandemic are having a massive impact on the European car markets. This can already be seen in the announcement by the manufacturer Mitsubishi Motors that it will no longer deliver any new models to Europe. The smaller manufacturers will come under further pressure in the coming years. The selection is accelerating and the question for the small car brands will be to give up or to submit to the concentration process. With the merger of FCA and PSA to form the fourth largest manufacturer, the balance of power is initially divided between the largest manufacturers Volkswagen, Toyota, General Motors, Stellantis and Hyundai-Kia.

Electric cars are in demand in Europe

As part of the new European guidelines for reducing car emissions, some European brands are already on the decline. Outside of Italy, for example, the Lancia brand no longer plays a role. Alfa Romeo also has to adapt to the new requirements, its own slogan “You don't need this car” has meanwhile become reality, the Fiat subsidiary has just sold 3.246 cars.

With the strictest carbon dioxide limits in the world in Europe, the selection process among the brands will continue. Weak car manufacturers consider very carefully whether it is still worth selling in Europe. With the old, conventional gasoline and diesel engines, the emission limits can no longer be met. Only the plug-in hybrid as a drive source or a complete switch to battery-powered cars can help. This means that the average carbon dioxide values ​​of the manufacturer's fleets can be corrected downwards significantly.

With the corona crisis and falling sales, research and development budgets at manufacturers have been reduced almost everywhere. Car brands that had no or few electric cars planned in previous years are likely to withdraw from this segment in the future. As with Mitsubishi, the consequences are the withdrawal from Europe for fear of the EU's penal sanctions. General Motors also made an early decision to sell the European brand Opel to the PSA Group. Concentrating on their own core markets was probably closer to the focus of the North Americans.

The European Union's car market, with its strict carbon dioxide regulation and the changed mobility behavior due to the corona pandemic, will leave noticeable changes in the individual brands for the European market. Weaker automakers will say goodbye to the global market, and some brands will probably withdraw completely from the EU in this decade as well.

There are more trends and detailed tests in the current magazine. Subscription under