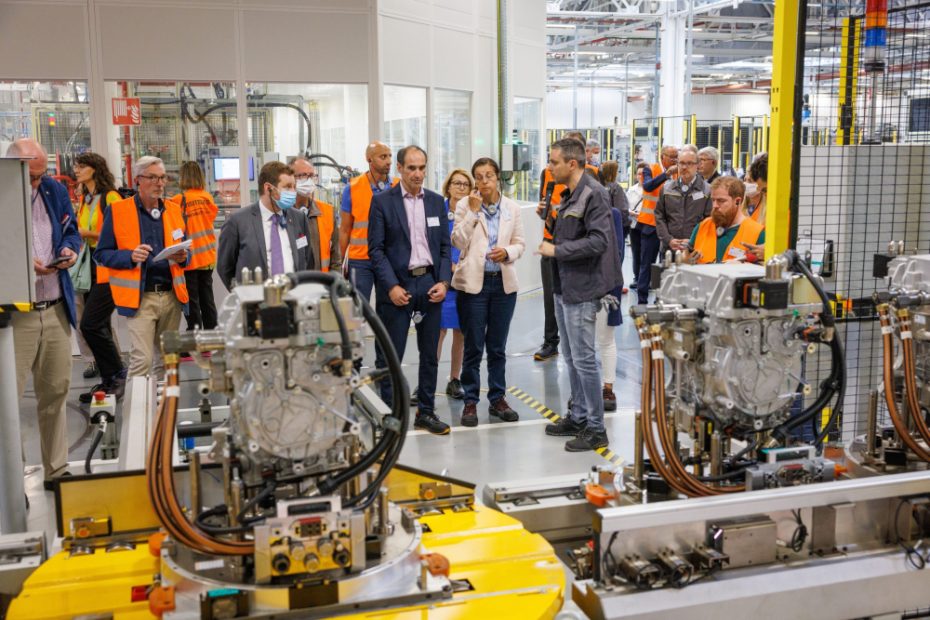 The new electric motor with 160 kW/218 hp is currently being manufactured in Cléon as a joint development of the Renault-Nissan-Mitsubishi alliance. It will initially be used in the Renault Megane E-Tech Electric. According to Renault, the separately excited three-phase synchronous motor is produced without rare earth metals for magnets to reduce environmental pollution and production costs. With a good 300 Newton meters of torque and a more compact and lighter design than the current Renault ZOE, the unit works more efficiently than the previous electric motors.

THE CLÉON LOCATION IN NUMBERS

98 million engines and transmissions produced since commissioning in 1958

On four assembly lines and two winding lines, the current potential production capacity is 120.000 engines per year of the "ePT-160kW" type. In the long term, according to Renault, production can increase to 240.000 engines per year. The site is also intended for the production of the new “ePT-100kW” engine for the new Renault 5 from 2024, which was developed in cooperation with Valeo and Valeo Siemens eAutomotive. After that, the even more powerful 200 kW/ 272 hp electric motor will also be produced in this plant.

After the announcements to switch car production to electromobility, Renault has created facts with the investments in the Cléon plant. With the entry into the production of the more efficient and powerful engines, all manufacturers in the alliance of Renault, Nissan and Mitsubishi will probably benefit from the new production capacities in the coming years.