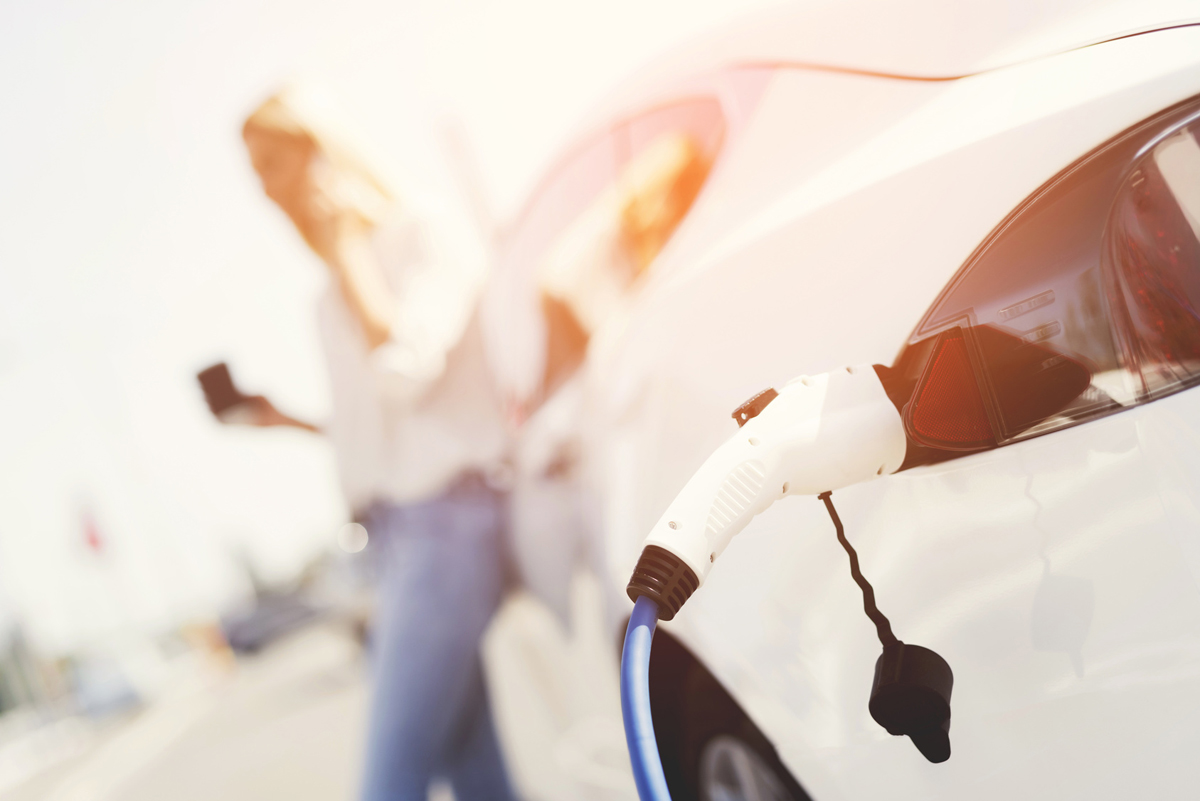 Electromobility - the comeback of the suppliers

The automotive supplier industry is in a state of upheaval. “Profit lies in purchasing” is an important principle in materials management in industry. Accordingly, in addition to the increasing development and quality requirements on the suppliers, the pressure on the cost side was continuously increased. Delivering large quantities of high quality at defined costs is an original main task. In addition, the suppliers' development departments were continuously expanded and complete solutions and finished assemblies were developed, especially in the field of electromobility. The suppliers have significantly expanded their kits in recent years. A look at the new self-confidence.

"The breakthrough will not come with self-proclaimed pioneers," said VW boss Müller publicly at the opening event of the IAA 2017. A look back at the IAA 2017 reveals a clear shortcoming: no established manufacturer can offer a series-ready, affordable electric car in the medium term. In contrast, the large suppliers such as Bosch, ZF, Borg Warner or Mahle already offer complete approaches through to complete solutions. The sole power of manufacturers in vehicle construction is shifting in the direction of other competitors. Bosch showed a complete e-axle that combines the electric motor, power electronics and transmission in one component. All that is needed is an idea for the electric car and the suppliers offer tailor-made solutions for the newly founded start-up companies that are establishing themselves worldwide. The manufacturers established in the market save themselves the time-consuming development times and costs, but the new pioneering companies also benefit from the construction kits. What is new is that these components are not offered exclusively to global players, but also in smaller quantities to the new providers. This offers the supplier industry a new freedom.

The outsourcing of the development departments from the industry to the suppliers results in completely new development potential. For example, the Schaeffer company offers a complete wheel hub drive for urban electric vehicles. All components for drive and braking were implemented in a wheel hub. The advantages in installation are above all an increased usable space for the vehicle and the use of the driving dynamics of torque vectoring when cornering. Torque vectoring - also known as “vector drive” or “dynamic performance control” - describes a drive function in which each axle or each individual wheel is driven by a separate (electric) motor. In hybrid vehicles, the torque vectoring system can be used in such a way that the electric motor accelerates the rear axle while the combustion engine is coupled to the front axle, creating an all-wheel function (AxleSplit). In electric vehicles, torque vectoring can ensure higher recuperation, as the recuperation torque can be set individually in curves.

Other manufacturers also rely on their own solutions: Bosch presented the "eAxle" system at the IAA. This is an electric axle drive system that was first introduced at the North American Auto Show in Detroit earlier this year. The drive should give the market for electric vehicles a further boost. A drive train still consists of individual components. But with its eAxle, Bosch has developed a system that combines the transmission, e-machine and power electronics as one module in a compact housing. This is intended to significantly simplify the complexity of the drive and to make a vehicle significantly cheaper, since many cables, plugs, seals and bearings can be dispensed with during manufacture. A cost advantage of up to 10 percent could be achieved with the module. The integration of the engine is interesting in both approaches. A core component of the car is therefore no longer in the hands of the automobile manufacturer.

This goes hand in hand with the development that production is no longer exclusively for large-scale industry, but is also supplied in smaller numbers to smaller companies and newcomers in the electromobility sector. They no longer have to invest in new developments, but can instead put their core competencies into innovative vehicle construction. The new providers often find vehicles that are lighter and with new approaches to the original idea of ​​mobility to transport people.

The mild hybrid variants and their own drives

From 60 V, the on-board network of a car is referred to as high-voltage technology. This implements special care when working on the vehicle, especially for workshops. The 48-V system, on the other hand, is a low-voltage system for which significantly lower safety standards apply. 12 V drives used in conventional petrol and diesel vehicles can generate a small part of the braking energy and thus charge the lead battery, which only benefits the on-board power supply. In contrast, the electrical energy generated by a 48-V system can be buffered in a lithium-ion battery and then used not only for electrical users in the car, but also for the drive. On average, this braking energy recovery can save up to 18 percent fuel. There are already component solutions here: for example, a belt-driven combined recuperation and boost machine from Bosch to replace the conventional "alternator". This generator can convert braking energy into electrical energy and enables four functions: recuperation, coasting operation, torque support and an efficient start / stop system. In addition, an inverter can use the energy for electrical energy on board.
In addition, there are completely dedicated electric drive trains that are made available to the new players in the electric car sector.
The start-up e.Go, for example, uses an electric drive from Bosch that has been built up from several components. A simple electric car was created from a lithium-ion battery, an air-cooled electric motor, the control device, the power electronics and a display from Bosch. The battery can currently be composed of 6 or 8 elements, each with a capacity of 2,4 kWh. With just under 41 hp (30 kW), the compact 2 + 2-seater reaches a top speed of just over 100 km / h and a range of around 100 kilometers. The sale is planned for 2018 euros from March 15.900; with an environmental bonus of 4.000 euros, it would cost 11.900 euros. The price can be achieved primarily due to the saved development costs.

The suppliers and the new players on the market

This example shows that the barriers to entry into car production have decreased significantly with the help of simple electric drive systems. The Bosch managing director Markus Heyn sees the reasons in a different, much simpler and just as safely structured architecture. The earlier metronome of a car consisting of the engine, transmission and drive shafts are just parts of other components in the electric car. Mobility concepts with an app connection will be the focus of buyers in the near future. This is the opportunity for the supplier industry, which is already seeing the new start-ups as permanent business partners of the future. A comparable example has long been established on the market. The classic bicycle - expanded to include the electric drive - has been moving in a rapidly growing market segment for a few years now. In addition to traditional manufacturers, many newcomers are entering the market as e-bikes or pedelecs.
The revival of historical brands that already have their own tradition is also a trend that can be observed. The revival of traditional brands with an emission-free drive can already be observed. In 2016, the Govecs company presented a remake of the design classic from the GDR cult brand Schwalbe-Roller combined with an electric drive from Bosch.

The momentum in the development of electromobility is changing the mobile infrastructure and the nature of driving. This goes hand in hand with the trend that the dynamic development of components and complete drive units is borne by the supplier industry. In the long term, the balance of power between car manufacturers and suppliers will shift. These take over the previously original task of the automobile manufacturers of offering the heart of the car, engine and drive, as a modular system. This simplifies the revitalization of historical brands or the establishment of new automobile brands. In this respect, the core of the statement made by the then VW boss Müller can only be confirmed. The breakthrough does not come from self-proclaimed pioneers; it comes from traditional suppliers with a new self-confidence as serious competition to the automobile manufacturers.

Article from the green car magazine 2018.

New and exciting developments in the current magazine. Subscription under: