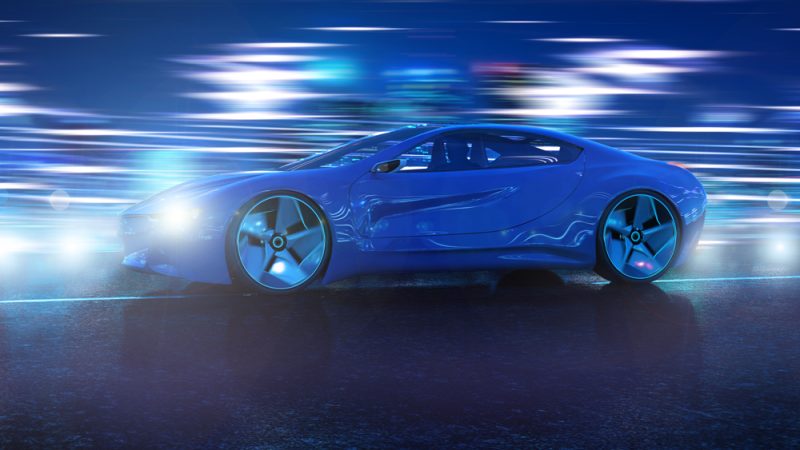 The plans at Fiat look very specific. Fiat CEO Olivier François wants to have achieved the change by 2030: “Between 2025 and 2030, our product range will gradually become purely electric. This will be a radical change for Fiat ”, announced Fiat CEO Olivier François during a discussion on the eve of World Environment Day 2021. So far there is only the electric model Fiat 500e, but this is already very well received by the market. Due to the falling battery prices, electric cars should not cost more in the long term than a combustion engine. As part of the new Stellantis Group, all brands will probably pursue this step.

Honda doesn't want to sell petrol cars until 2040. Honda intends to continuously increase the proportion of electric and fuel cell vehicles in its important markets of China, Europe and the USA over the next few years. According to their own plans, this share of new registrations should be 2030% in 40 and 2035% in 80. If you look at the current model range, there is only one small car with the model name E in the portfolio. The next all-electric models will follow in 2024.

The changeover started with a plug-in hybrid model. There is currently a facelift of the MINI SE with different equipment variants, which is very well received by the market. Half of all minis should be electrified by 2027. And according to current plans, only pure electric cars from the MINI will be available from 2031.

Volvo has its finger on the pulse

Volvocars has recently announced steps to change its portfolio. The further development of the diesel engine was stopped in 2017. Electrification is now being put to the test. By 2030 at the latest, all models will be launched on the market exclusively as electric cars. The Volvo XC40 Recharge was the first step into the future. Sales are also to be completely modernized. The proportion of car subscriptions is already growing considerably for relatively short periods of time. With the luxury brand Polestar, this exclusive sales concept is already being successfully practiced via its own designed stores. Extensive digital sales concepts can also be expected at Volvocars in the future.

General Motors already set an example for high environmental compatibility with the new brand logo in January 2021. The logo in sky blue colors stands for a new awareness of sustainable mobility in the years to come. A first, clear sign is the newly developed, modular Ultium platform for electric vehicles. The centerpiece is a battery pack in which the cell modules used are stacked vertically (pick-ups and SUVs) or horizontally (performance vehicles). The latest plan is to introduce 30 new electric vehicles by 2025.

Ford is reorienting itself

In June 2020, contracts for the global alliance for light commercial vehicles, electrification and autonomous driving were signed in cooperation with Volkswagen. For the European market, Ford is investing one billion US dollars in Cologne in modernizing its vehicle production facility in Cologne. With this investment, the automobile manufacturer is expanding its Cologne location into the Ford Cologne Electrification Center. This sets the course for electrification in the next few years. The first volume model based on MEB will be manufactured in Cologne from 2023.