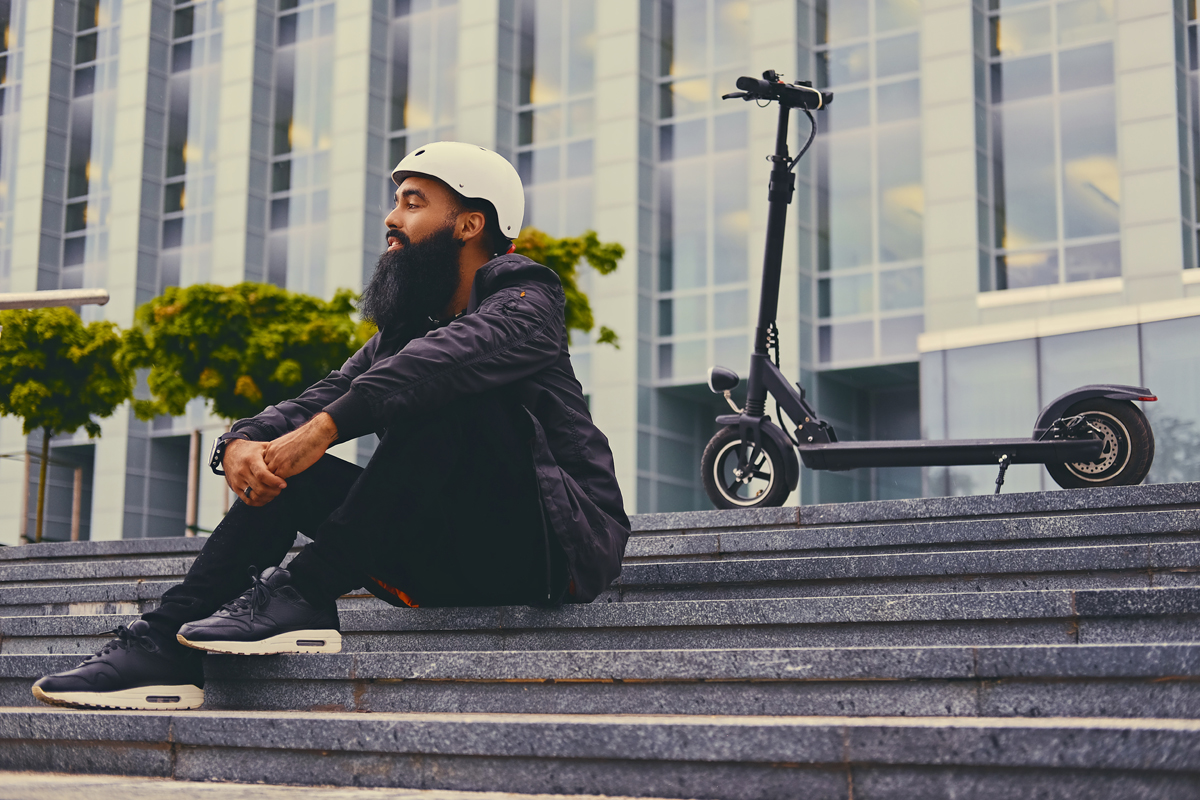 The players in the field of e-scooters have fought a long battle for approval in road traffic for an approval directive within the EU. The goal was to establish the foldable scooter in road traffic, be it for the direct route to work in the city or the last mile, for example from the train station to home. The approval ordinance for small electric vehicles (PLEV) such as EScooter was published by the Federal Ministry of Transport, according to a press release from Walberg Urban Electrics GmbH. The providers of the innovative vehicles have been in the starting blocks for a nationwide market launch for years. Legalization in road traffic will have far-reaching consequences for urban road traffic.

The battle for electrical power over the last mile to work or home has begun. These routes, which were previously covered simply by foot or conventionally by bicycle, will in future be expanded to include the new actors in the street scene. In March 2019, the go-ahead for approval in public road traffic can be given. The federal government is planning approval in the group of “small electric vehicles”, which will then be allowed to travel on cycle paths at a maximum speed of 20 km / h. A moped driver's license is required for operation.

These new modes of transport are intended to close the gap between walking and cycling. For the industry, the official operating permit is the legal route to the mass market. With the approval, the previously undefined gray area is left and a much larger target group is addressed. Various start-ups for hardware and software development have long since set up and some sharing services are already sensing a new market.

Opportunities and risks for eScooters

Floria Walberg, founder of Urban Electrics, is an established player in the industry. The former member of the 90s boy band "Bed & Breakfast" got involved in an EU working group that defined the technical requirements and standards for approval over the years. Urban Electrics has already sold the scooters in European countries with permitted approval in recent years. According to the company's own information, there should already be a good 50.000 of the brand on the market. But the demand for electric scooters from manufacturers has already attracted, and the demand for compact and foldable means of transport will increase by leaps and bounds. In addition to the well-known e-scooters, hoverboards and solo wheels, these include eLongboards.

The run on the PLEV vehicles will create a new density of vehicles on the designated cycle paths. In the US, the vehicles are already a hype and the consequences are already being hotly debated on social media. Under the hashtag #ScootersBehavingBadly, residents of large cities such as San Francisco and Los Angeles, for example, share their displeasure with inconsiderate driving styles or scooters standing in the way. These effects cannot be ruled out for Germany either.

Another point of criticism is that these vehicles are probably also used on footpaths, at least where there are no separate cycle paths. The capacities on the cycle paths are sufficient for normal cycle traffic, and the use of e-kick scooters increases the risk of accidents again. On the other hand, the flexible e-vehicles could reduce the burden on car traffic in the city for short distances. In the future, cities will probably be more obliged to define sensible standards for the use of e-scooters. The opportunities for positive development arise from an appropriate infrastructure.

The vehicle classes for eScooters

Which regulations have prevailed? A distinction is made in 2 classes, vehicles up to 12 km / h and 20 km / h top speed. The use of cycle paths is compulsory (exceptions are vehicles with a maximum speed of 12 km / h). The minimum age is 12 years (maximum 12 km / h) or 15 years. Helmets are not required, as is the moped driver's license. This was a reaction to the criticism that the use by young people would be made so much more difficult. Insurance (sticker) for the vehicles is binding.

More trends and developments in the current issue. Subscription under