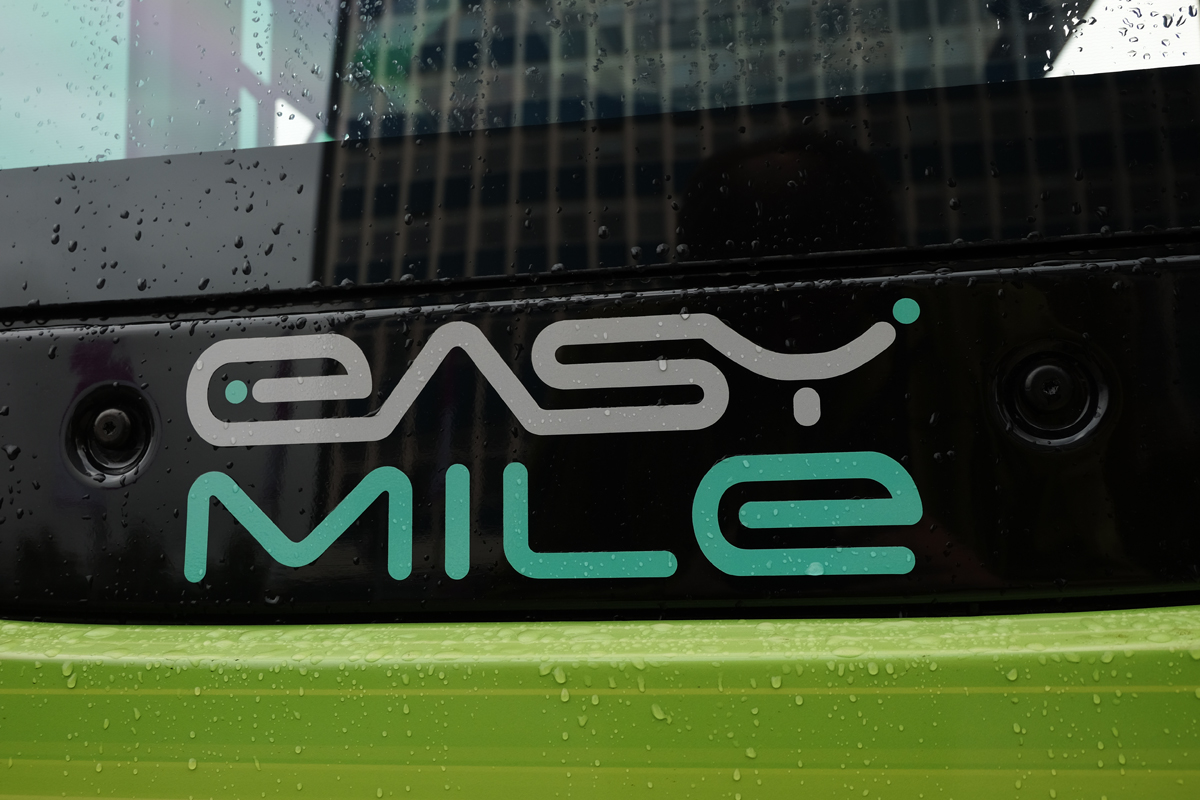 Minibus on demand - used on the island of Sylt

In 2014, the company Easy Mile was founded in France as a joint venture between the small car manufacturer Ligier and the partner company Robosoft with the aim of developing autonomously driving vehicles. The first developments resulted in the driverless EZ10 minibus. It is manufactured by Ligier and is already being used in more than 50 locations in Europe in various test fields.

The pilot project, supported by the BMVI with 2,3 million euros, begins according to information from the supervising "GreenTEC Campus GmbH" initially with a bus on the GreenTEC campus in Enge-Sande and from autumn 2018 autonomous buses will also be on the way on Sylt and the North Frisian mainland - on public roads. According to the project team, the e-buses are able to navigate to their destination independently and look for a charging station as soon as the guest has got off the bus. 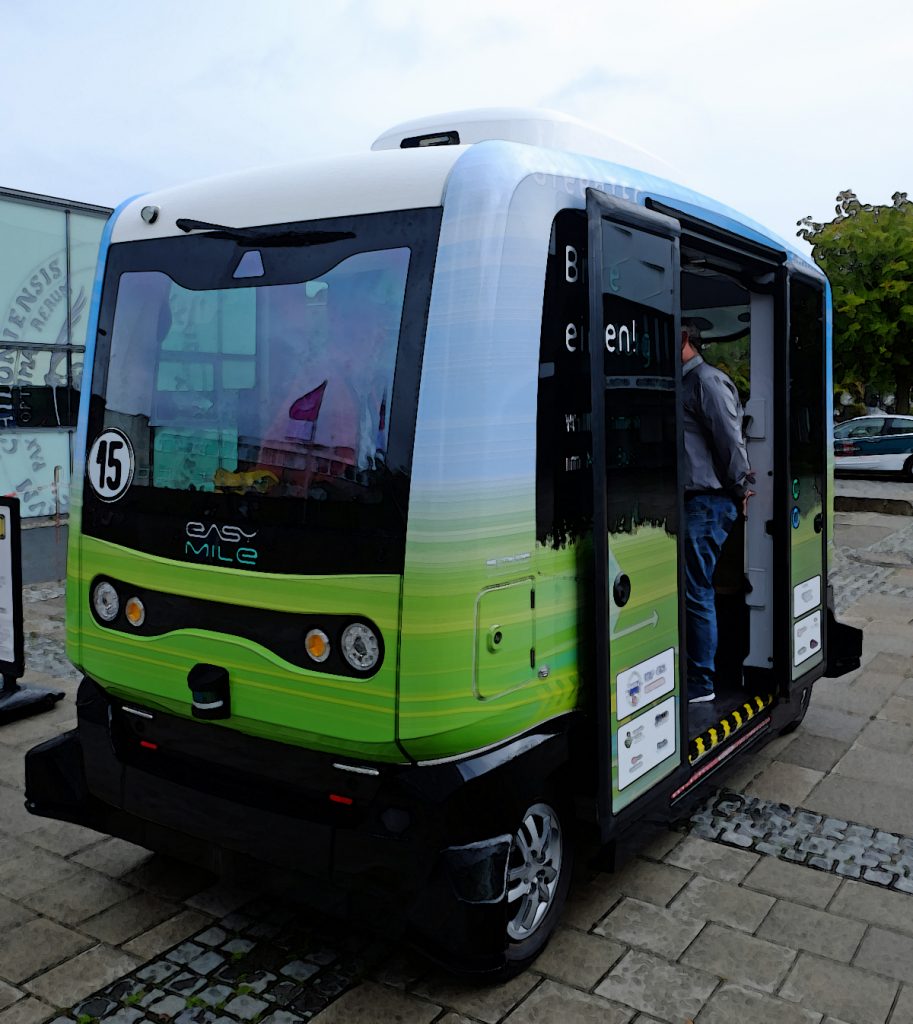 As part of a manageable demonstration as part of the digital week in September 2018 in Kiel, we got another personal impression of the green car magazine. Here the test bus shuttled on campus on an almost straight stretch of around 100 m between two stops at a maximum speed of 15 km / h. Up to 6 people can be transported in the minibus, which is equipped with 8 simple seats. The test phase is currently still running with a permanent operator who can manually influence driving operations. At the moment it is necessary to read in the route before operation and to define it for the route. The autonomous journey then takes place on the basis of the defined route, which - accompanied by various sensors - is continuously compared with the specified route during operation. Here, data is exchanged in real time between the connected data center and the mobile data recorded by the minibus from GPS and sensors. There is also a comparison between the defined route and the actual location while driving. At the moment, a maximum deviation of 4 cm from the specified distance can be achieved in practice.

The test drives are currently being carried out up to a driving speed of 15 km / h. The sensors and camera systems used are currently designed for speeds of up to 25 km / h, according to information from the operators on site from the GreenTEC campus. In terms of engine technology, a higher speed can also be implemented.

Minibus in use on Sylt

The first NAF bus with 11 seats and 4 standing places is now in practical use on Sylt. An operator is always on board due to the legal situation. The speed is currently limited to 20 km / h during the trial phase.

Minibus on the campus of the Christian Albrechts University in Kiel.

You can find more exciting projects on the subject of electromobility in the current issue. Subscription under