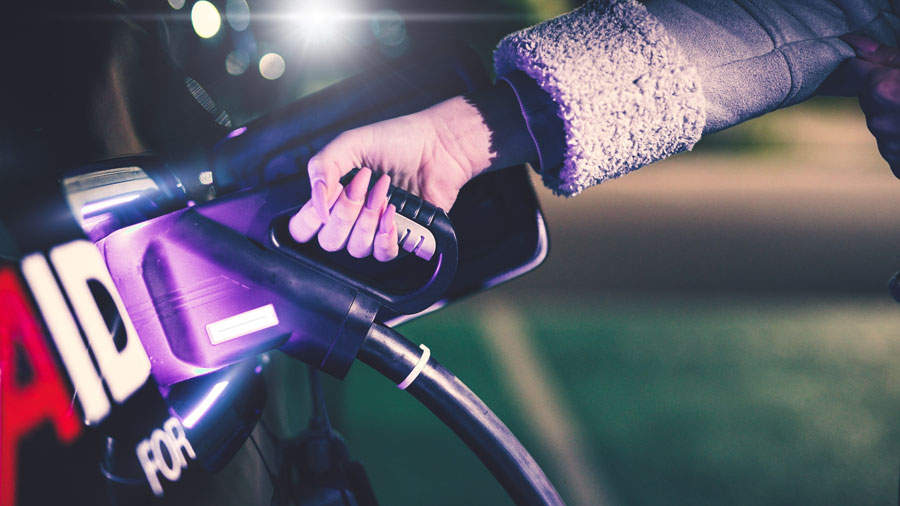 The cost traps for mobile charging tariffs in 2022

The public charging infrastructure will grow rapidly this year. Tesla alone has installed over 6.000 charging points in Europe. With each newly built station, the charging capacity often increases as well. At Tesla, the new “V250” superchargers with an output of up to 3 kW have increased the charging speed to up to 1600 kilometers per hour under optimal conditions. This means that the Model 3 can achieve a maximum range of 120 kilometers in 5 minutes. As the number of charging stations increases, so does the range of mobile charging tariffs. The overview for the cheapest tariff is linked to the special conditions contained therein. To choose the right tariff, it is worth taking a closer look at the cost traps. 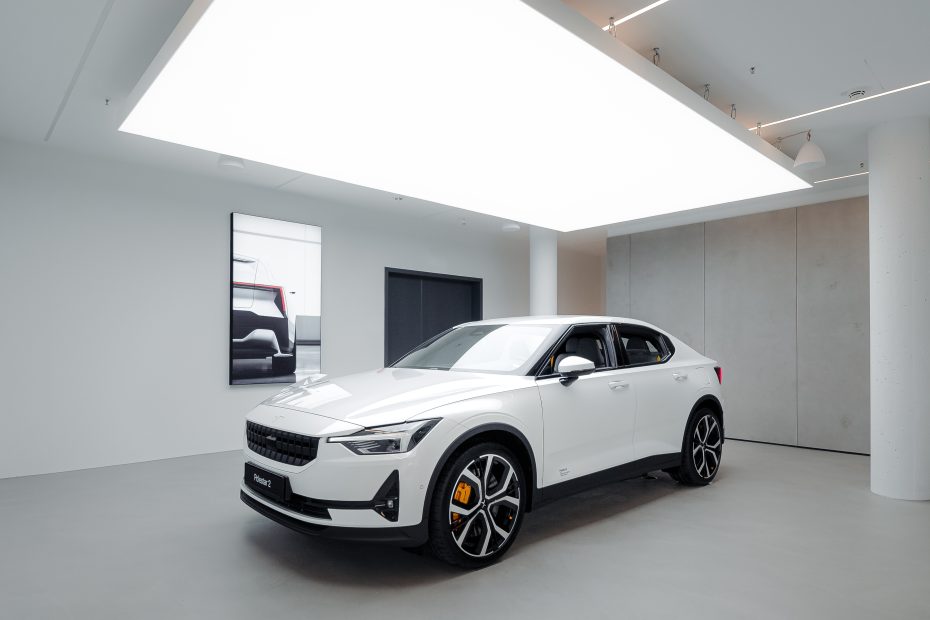 Polestar establishes itself in the premium segment

The electric subsidiary Polestar of the Swedish carmaker Volvo has worked continuously on the premium product and image in recent years. The company, which specializes in the premium segment of electric cars, is a joint venture with the Chinese group Geely. So far, the German headquarters has continuously developed it further. In the future, the focus will be on the core of the brand, so that Polestar can establish itself as an autonomous brand. The new headquarters in Cologne will be the starting point for independent further development in the future. 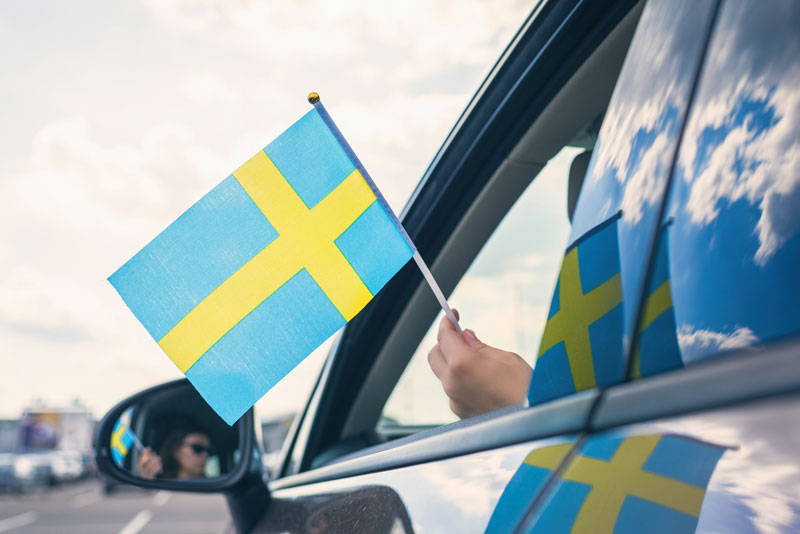 Since July 1, 2018, Sweden has been running its own funding program for cars and light trucks / buses with CO2 emissions of a maximum of 60 g / km. These vehicles receive a climate bonus of 60.000 Swedish kronor (around 5.900 euros / June 2021) when they are newly registered. However, the upper limit of the climate bonus may not exceed 25% of the vehicle's value. 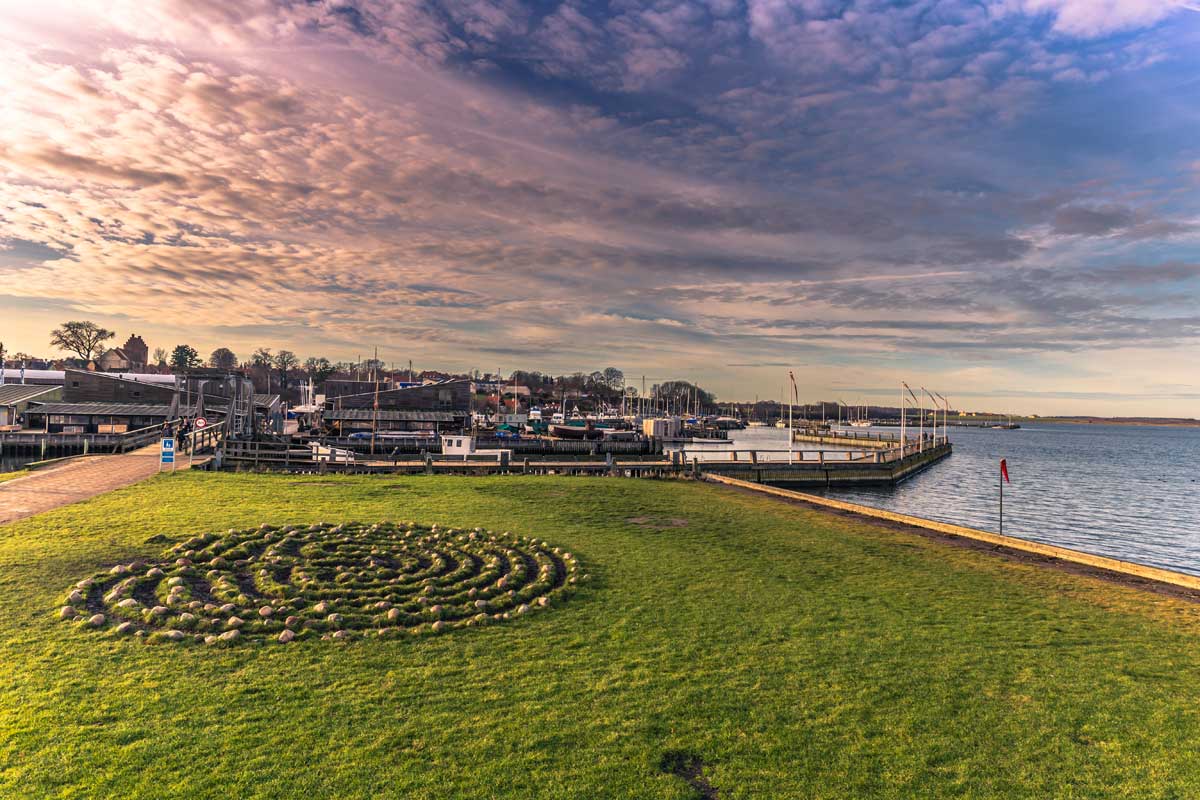 At the moment you still have to make your way through a large new building area in Roskilde to the innovative Ragnarock Rock Museum. But then you walk on a long red carpet like a rock star towards the gold-colored cube, the golden box and the entrance. And here a mobile loudspeaker with the sounds of various well-known rock songs is waiting for you at the entrance. 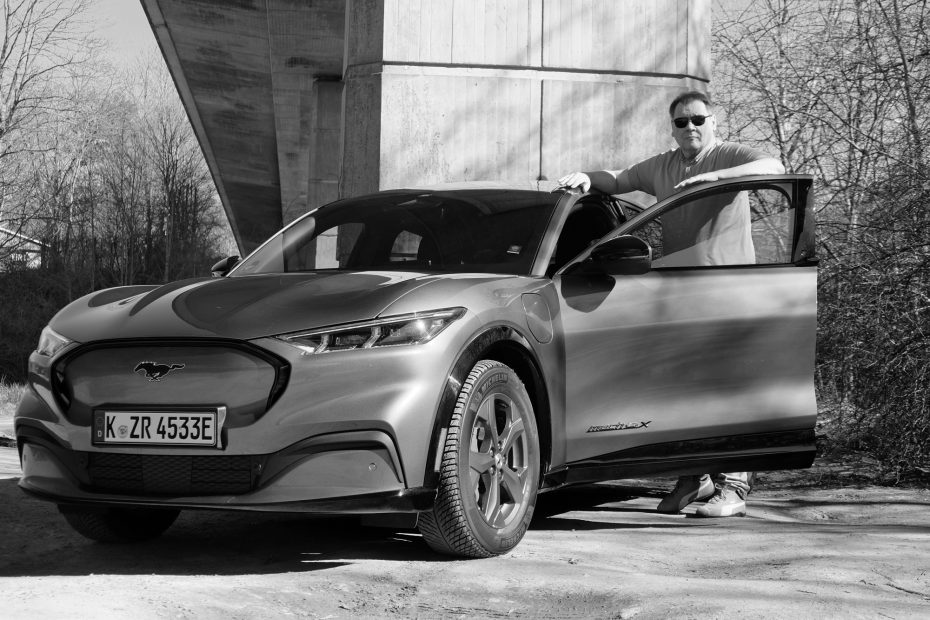 There is probably no more elaborately filmed car chase in the film business than that between a 1968 Ford Mustang Fastback and a Dodge Charter R/T than that from the classic film "Bullitt" starring Steve Mcqueen. Anyone who drives a Mustang knows the ten-minute sequence without dialogue. The legend of the rugged Ford Mustang muscle car with the almost inexhaustible power of a V8 engine was born. A good four decades later, the designers at Ford faced a similar challenge, but under completely different conditions. 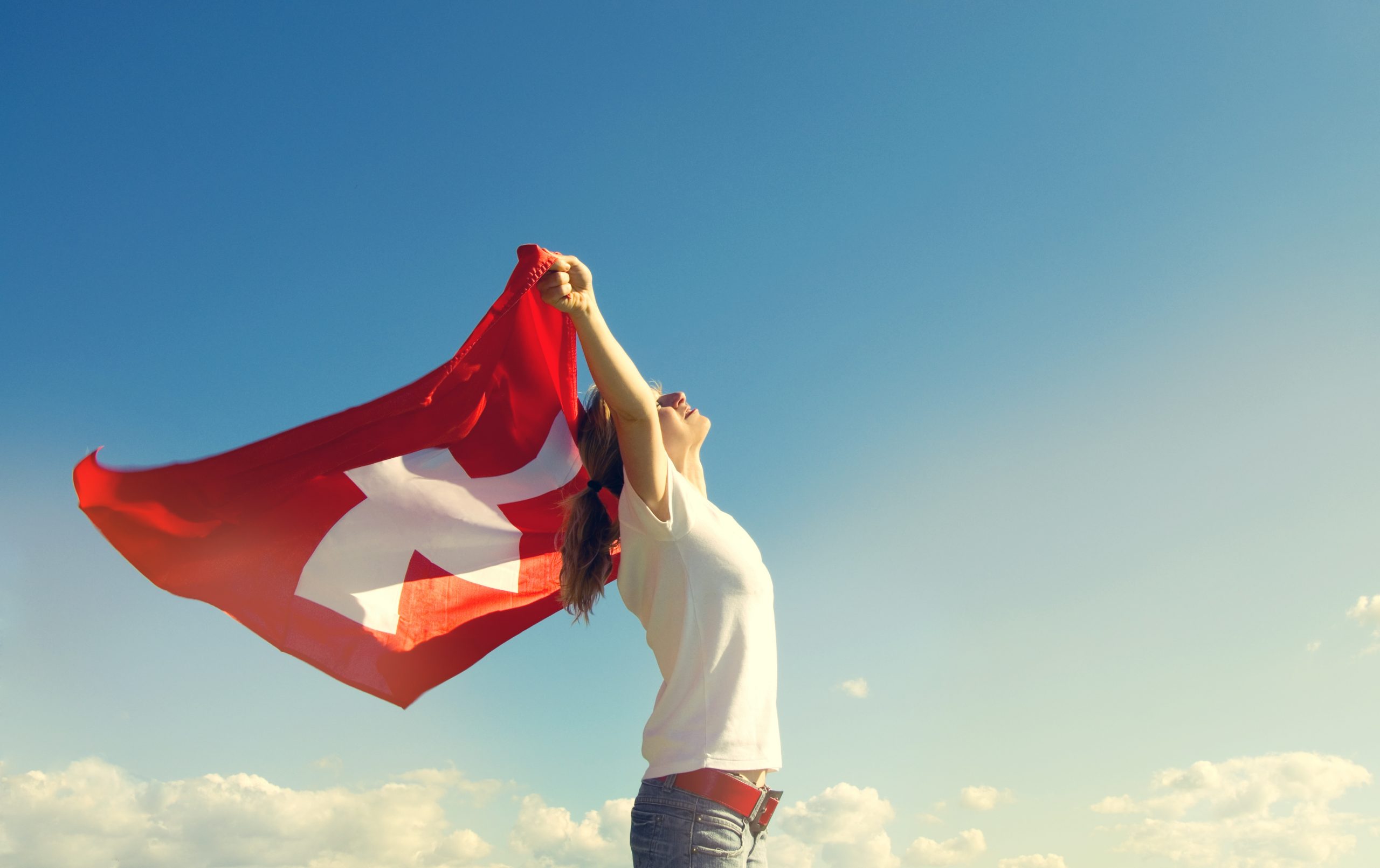 Switzerland is not a member of the EU and is pursuing its own national path in promoting the electric car. While high state premiums in Norway and Germany in particular provide an incentive to buy, in Switzerland a division into national and cantonal support measures ensures regional peculiarities. We take a look at electric car subsidies and the most popular electric cars.