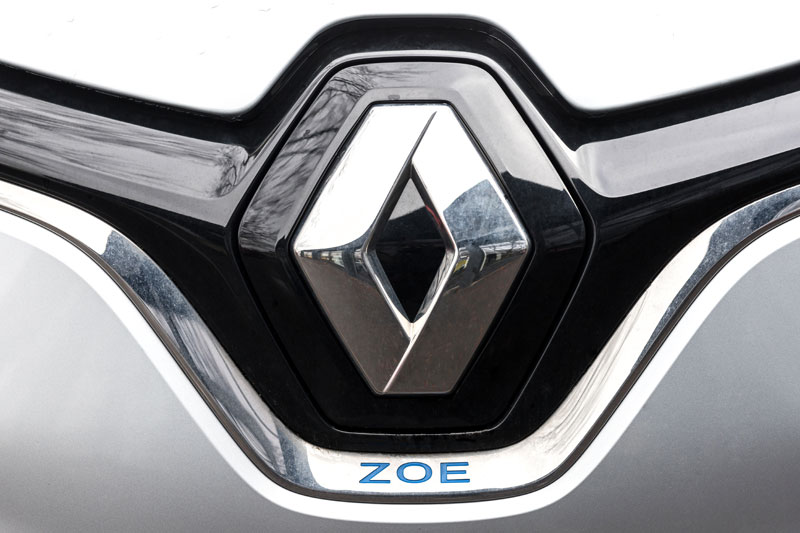 After Volkswagen's major change in strategy, Renault is also accelerating its conversion to a manufacturer of electric cars. The focus has shifted to fundamental changes from development to production and recycling. Classics such as the Renault 5 and what is currently known as the “4ever” are also expected to experience a renaissance as electric models. According to its own information, the Renault Group will bring ten new fully electric models onto the market by 2025.

The cornerstones of the realignment were announced at the “Renault eWays” event on June 30, 2021. An important cornerstone will be a strategic cooperation with Envision AESC to build a battery mega factory in Douai, France. In the future, the production of electric cars and batteries will probably only take place in huge production units from an annual production of 500.000 units for the mass market, as is already common at Tesla. While the development potentials of electric motors are already largely exhausted, technology and production costs will move more and more into focus in the coming years. In cooperation with the French start-up company Verkor, Renault expects to reduce battery costs by up to 60% by 2030 through standardization of the cell architecture.

The structure of the drive train is also being completely revised and the production costs are to be reduced by another 30%. If you take these two essential factors into account, then the list prices for the new electric cars are likely to be significantly reduced again in the coming years.

“Today has historic acceleration for the Renault Group's EV strategy and for 'Made in Europe'. By building our compact, efficient and high-tech electric ecosystem Renault ElectriCity in northern France together with our E-Powertrain Megafactory in Normandy, we are creating the conditions for our competitiveness at home, ”said Renault CEO Luca de Meo

The criticized lithium-ion batteries are to be replaced by NMC batteries (nickel, manganese and cobalt). From a Renault perspective, the advantages are range advantages of up to 20% and better recyclability. It is expected that the Renault-Nissan-Mitsubishi alliance will be able to deliver up to one million electric vehicles with NMC batteries by 2030. There is a partnership with the battery manufacturer Envision AESC for this purpose. Batteries with a capacity of 2024 GWh are to be manufactured in a new battery megafactory as early as 9 and expanded to 24 GWh by 2030.

The three production sites in Douai, Maubeuge and Ruitz in northern France will be combined under the new term “Electricity”. Up to 2025 electric vehicles are to be manufactured here by 400.000. But changes are not only targeted in the mass market. A 20% stake in the French start-up Verkor is to develop high-performance batteries for the C-segment and higher vehicle classes of the Renault brand as well as for the vehicles of the Alpine brand. Here, too, there are massive cost reductions in battery production, the most expensive component in electric cars. Clear objectives are already being set for this: "The goal is less than 100 dollars / kWh in 2025 and less than 80 dollars / kWh with the introduction of solid-state batteries in the Renault-Nissan-Mitsubishi alliance, which is planned from 2030."

A new motor based on the electrically excited synchronous motor (EESM) without permanent magnets and thus without the use of rare earths is to be produced as early as 2024. In addition, a new type of axial flux e-motor is to be developed with the start-up Whylot, initially for the hybrid drive trains. Renault will combine the power electronics from the inverter, DC-DC converter and the on-board charger (OBC) in an 800 volt-compliant box from its own production. This box should then be used across all platforms and drive trains (BEV, HEV, PHEV). The RenaultGroup also expects further cost reductions from this.

“Today has historic acceleration for the Renault Group's EV strategy and for 'Made in Europe'.

The drive train is also being combined in a one-box project. This combines the electric motor, the reduction gear and the power electronics in one package. The installation volume is reduced by up to 45% and the cost savings should be around 30%. The biggest advantage for electromobility: Renault expects this to result in 45% lower energy consumption for the drive train and thus achieve an additional range of up to 20 kilometers.

In the end, two new platforms for electric vehicles were also presented. On the one hand there is the CMF-EV platform for the middle class and upper middle class. According to Renault, 2025 vehicles will be built on this technology basis at the alliance level by 700.000. Thanks to its low weight and state-of-the-art thermal management, the CMF-EV architecture should achieve a WLTP range of up to 580 kilometers. The new Megan E from 2022 is based on the CMF-EV platform.

Separation of the business areas planned

At the moment there are reports in the media about the decoupling of the electric car division from the conventional drive, compared to the development at Ford. Here, the business areas “Ford blue” for the conventional drive and “Ford Model e” for the electric car have already been planned. At Renault, there should also be a clear separation between the two business areas in the future. This means that both divisions are significantly more efficient in terms of autonomous and individual development.

Renault, one of the pioneers of e-mobility for traditional car manufacturers, is also accelerating the course in the field of e-mobility after Volkswagen. This means that competition among the hitherto conventional manufacturers will once again intensify significantly in the area of ​​dominance in the electric car sector.