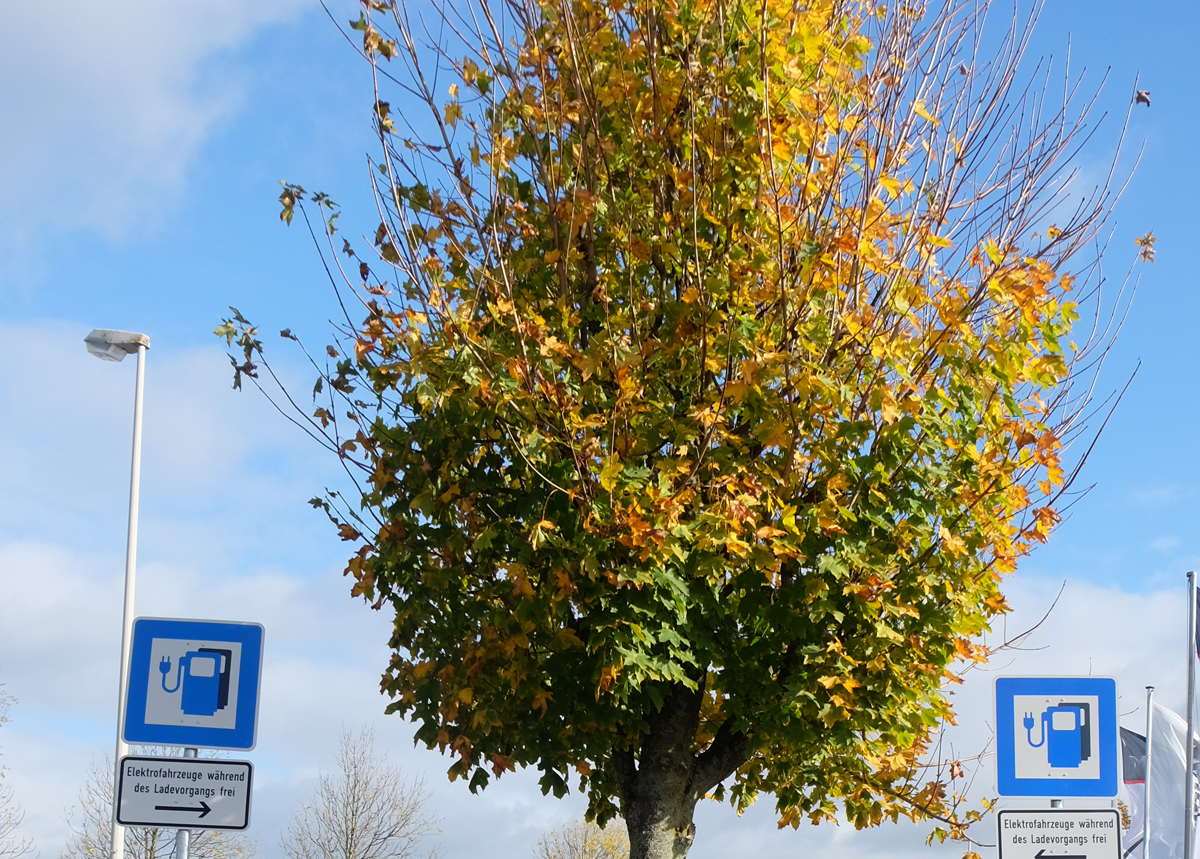 Sono Motors at a crossroads

Sono Motors is still working on series production for the Sion model. There is good news and bad news for the more than 8.000 pre-orderers, according to their own statements. While a partnership with Continental has obviously been lashed for the "Electric Drive Unit", there is an unpleasant surprise when it comes to the price of the battery. Instead of the 2016 euros announced in 4.000 for the battery with 35 kWh, the price is currently being updated, according to Sono Motors, at 9.500 euros.

While the competition in the small car segment has already started production, Sono Motors is currently in the financing phase and is using crowdfunding to raise funds to implement series production. The battery can develop into a real touchstone, no car can be delivered without a battery. A very high energy density should lead to a light and compact battery. The aim is also to reduce the cobalt content of the battery. Long-term supply contracts were concluded to secure series production. The compact electric car has so far been announced with a starting price of 16.000 euros without a battery. With the expected price increase for the battery to 9.500 euros, crowd investors and pre-orderers could be frightened.

Sono Motors explains on Facebook on November 22nd: “We estimate the price of the battery today at around 9.500 euros. We are aware that this news has a not inconsiderable scope for you. But because transparency and honesty are essential for us, we would like to share this development with you directly. ”The hope that can now mean a way out is to rely on the battery rental, which is also evident from the heated discussions on Facebook. Here the corridor for rent should be between 90 and 140 euros per month, depending on the duration, kilometers per year
However, it now seems much more difficult to forecast future sales. The competition will take good note of the price increase. This means that the Sion is in tougher competition with the established manufacturers of Renault or Volkswagen and also with the e.G0 Life, which has already started production. 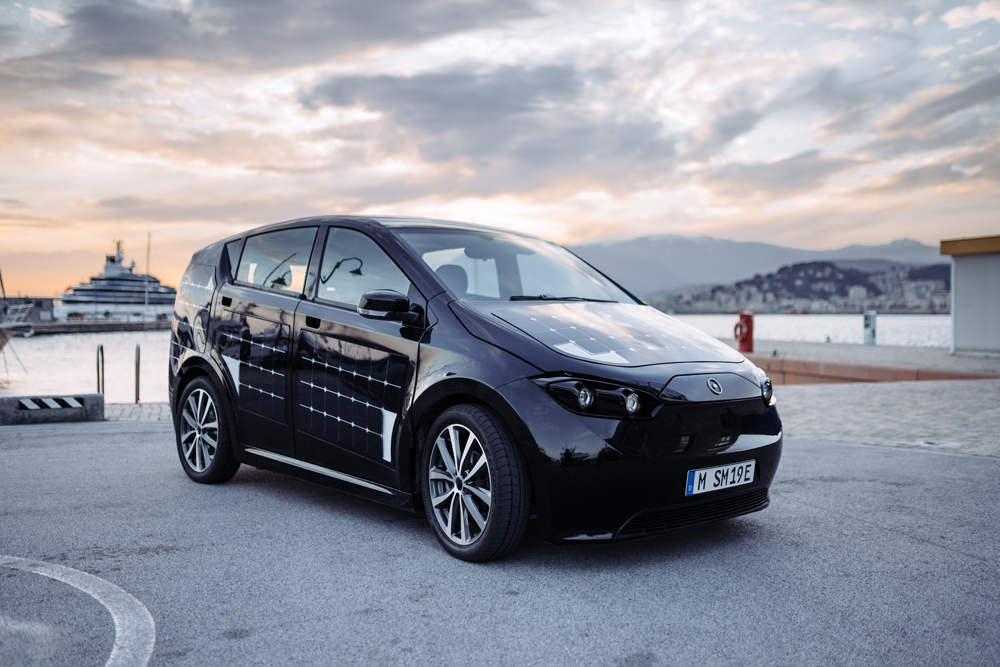 Planned start of production at the end of 2019

In the video stream on Facebook, some questions on the topics of battery and cooperation with Continental were accepted and briefly explained in a simple talk and then the graph with the forecast battery price development from 2016 was briefly shown again. At the moment there are no definitive official statements about the actual production partner and production location. The many controversial comments show that one has to say goodbye to the idea of ​​an inexpensive electric car. In the future, the new price-performance ratio in the competition will primarily be due to the unique selling points of the Sion. It will be interesting to see how potential customers will react to the changes.

Current developments and practical tests can be found in the current issue. Subscription under