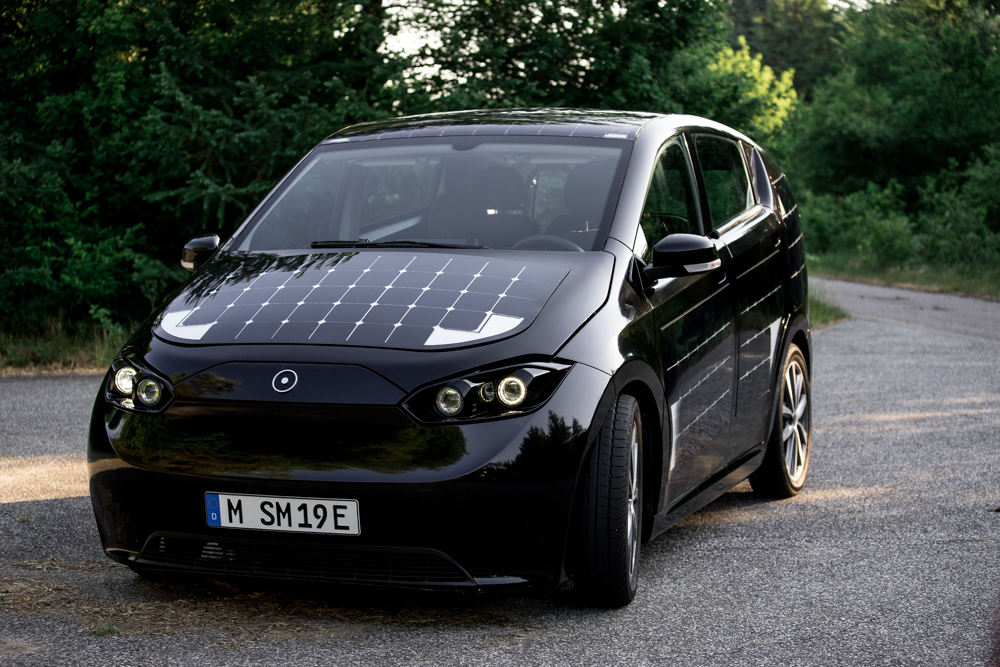 At Sono Motors, the start of deliveries for new orders will not begin until 2023. At the moment there is no telling whether the concept will have a real chance on the market in the next two years, given the massive competition. Not everything that is implemented in the new concept will necessarily meet with approval from potential buyers.

While the start of production is still a long way off, according to Sion Motors, its own timing should be much faster than with comparable manufacturers. The Sion will probably only be delivered in one color and variant. This reduces the group of buyers to a fraction of those interested who are satisfied with it. When it comes to the color selection alone, opinions differ when buying a new vehicle. The individualization of a new vehicle is also excluded according to information from Sono Motors. This means that the manufacturer largely rules out competition from traditional manufacturers.

The competitive situation for the planned small car has intensified again in recent months. Below the planned sales price of 25.500 euros, there are already a number of models that, including an environmental bonus of a total of 9.000 euros, are sold significantly cheaper. These include the established Renault Zoe and the Nissan Leaf.

At the moment there is no definitive statement as to whether the environmental bonus for the Sion can be claimed. This also explains the widespread reluctance to pre-order; according to Sono Motors, there are currently 12.800 pre-orders (as of June 2021). After all, there is probably an attempt to hoist the Sion into the funding program.

Start of production planned for 2022

The start of production has already been postponed by a good year. Obviously, the financial resources for starting the production phase must first be taken. At the moment Sono Motors is still in the prototype phase for the Sion.

After the acquisition costs for the Sion have already been increased to 25.500 euros due to the battery, the postponement of the start of production is once again a critical moment for the Sono Motors company. Until the planned start, the currently increased environmental premiums are more likely to be grazed by the buyers of the competition.

Reservations can be delivered in 2023

If you want to make a reservation at the moment, you can only expect delivery in 2023. Reservations can

If you want to make a reservation at the moment, you can only expect delivery in 2023. Reservations can currently be made online. A deposit of at least 500 euros is due.

No sales contract has yet been concluded with this reservation. According to the manufacturer, this should take place at the end of 2021.

There is now an update on the planned battery for the Sion. The installation of a lithium iron phosphate battery (LFP) with a capacity of 54 kWh is planned. With a cell chemistry without cobalt, nickel and manganese, the battery is less inflammable than a lithium-ion battery.

According to the manufacturer, further information on the forecast mileage can also be experienced:

“With a capacity of 54 kWh, the Sion is expected to have a range of up to 305 km. The maximum charging power is up to 75 kW. At 11 kW charging power, charging times of around 100 hours can be expected for 5% state of charge (SoC). With a charging capacity of 75 kW, the waiting time is reduced to around 60 minutes.” (Source Sono Motors)

If Sono Motors still wants to benefit from the lucrative BAFA funds, something has to change in the price-performance ratio. The competition in the vehicle class can only be successfully shaped in the coming years with the environmental bonus.

There are trends and developments on the subject of mobility in the current magazine. Subscription under