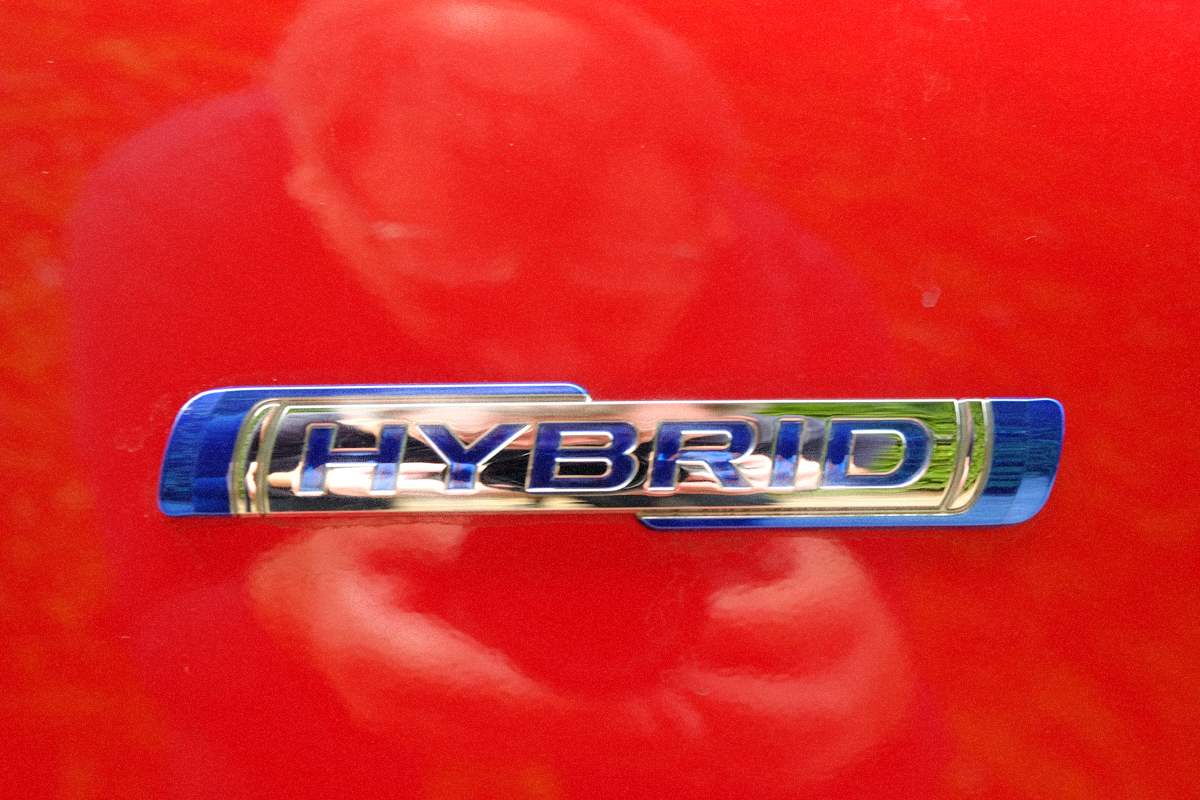 The Suzuki Motor Corporation (Suzuki) and the Toyota Motor Corporation (Toyota) have announced in a press release that they will be expanding their cooperation. A memorandum of understanding on the business partnership was signed on February 6, 2017 and the specific details of this cooperation have been considered since then.

Not only do Suzuki and Toyota want to bring together Toyota's strengths in electrification technologies and Suzuki's strengths in compact vehicle technologies, but they also want to grow in new areas, such as the production and diffusion of electric vehicles. The fields of cooperation are defined:

1. Worldwide delivery of the Toyota hybrid system to Suzuki.

2. Dissemination of Hybrid Technologies (HEV) in India through local procurement of HEV systems, motors and batteries.

5. Toyota adopts newly developed Suzuki engines for compact cars. These engines are built with the support of Denso and Toyota and manufactured by Toyota Motor Manufacturing Poland.

III. Cooperation in the areas of technology development and production to strengthen the competence of both companies

7. Building on Suzuki's expertise in vehicle development in India, this will be followed by joint development of a Toyota C-segment MPV and OEM delivery to Suzuki India.

8. Production of the compact SUV Vitara Brezza developed by Suzuki at Toyota Kirloskar Motor Pvt. Ltd. (TKM) in India from 2022.

The mild hybrid systems from Suzuki, which have already been successfully launched on the market, will also continue to be offered and will not be replaced by the Toyota hybrid system. According to their own statements, both companies will continue to be in free and fair competition with one another in the future. Both companies are planning a further collaboration to create a sustainable mobility society of the future - in compliance with all applicable laws.

The two manufacturers are thus continuing to focus on the areas of full hybrid and mild hybrid cars.

There is more information on current developments in the magazine. Subscription under: