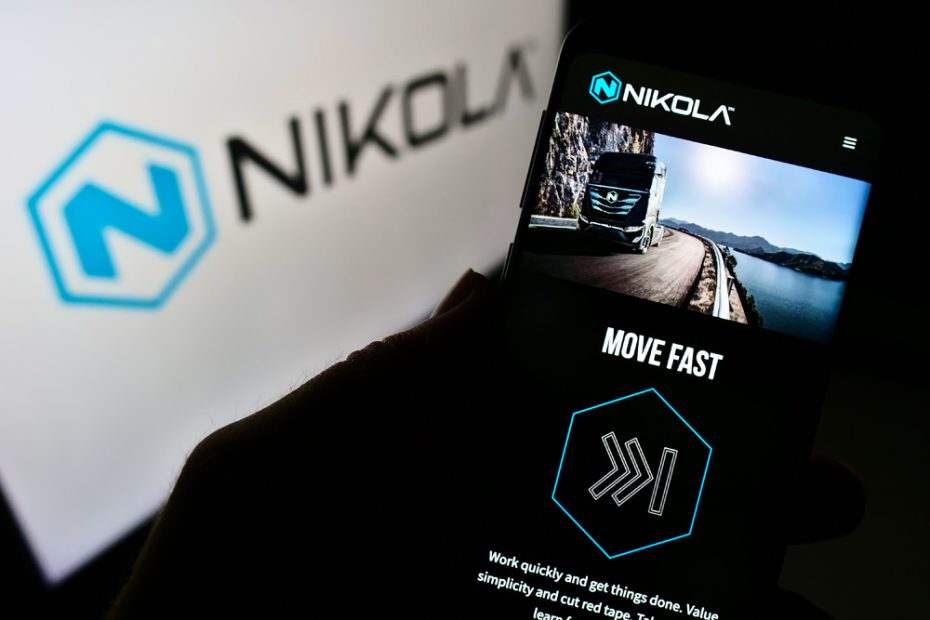 Presentation of the Nikola Tre FCEV in Hanover

As early as September 2021, the plant for the battery-electric Nikola TRE BEV and the fuel cell-powered Nikola TRE FCEV to follow was officially opened in Ulm. The first vehicles from the joint venture between Nikola and IVECO have now been produced. The logistics company Total Transportation Services, which last year signed a letter of intent for a total of 100 BEV and FCEV trucks, has already launched the first models in the USA. In Europe, the first BEV trucks are delivered to the Port of Hamburg. The European model is manufactured by Iveco in Ulm. We're going to take a look back at the last exciting few months.

The number of hydrogen cars can be counted on one hand, there are currently only two serious competitors in Germany, the Toyota Mirai and the Hyundai Nexo. The sales figures in Europe are clear for the Nexo, in 2021 there were a total of 468 copies. This is due to the entry-level prices and the very thin infrastructure with hydrogen filling stations. The newly sparked discussion about the use of hydrogen will once again include hydrogen drive in the premium segment in the... Continue reading "Hyundai Nexo in summer test

For the German two-wheeler industry, the SARS-CoV-2 pandemic resulted in significant sales and revenue growth in the past and current year. The trend towards the home office and the use of bicycles / pedelecs as a replacement for local public transport set trends that will probably continue in the years to come. Manufacturers and bicycle dealers were faced with new challenges in the face of booming demand.

This year, the IAA Mobility stands for many premieres in the field of electromobility. This year the global manufacturers are planning a big hit with regard to emission-free electric cars. The presentation of the VW.ID from Volkswagen will probably place the future on electric cars at the core brand. The complete conversion of the motor vehicle fleet to electric cars was accelerated several times over the course of the year. There are also ambitious goals for expanding the charging infrastructure in Europe. 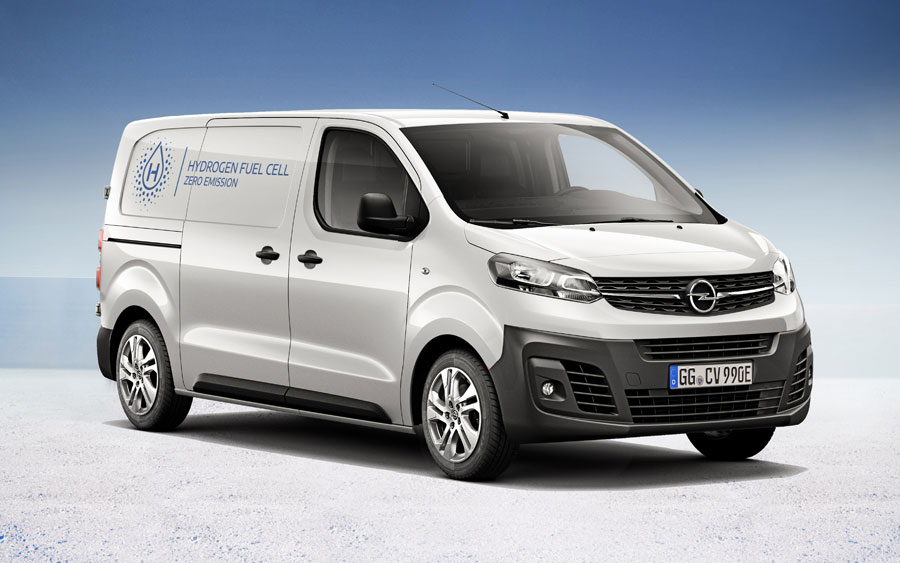 The battery-electric Vivaro-e has a fuel cell counterpart. According to Opel, the first Vivaro-e HYDROGEN will roll off the production line in Rüsselsheim as early as autumn 2021. The drive battery in the underbody of the Vivaro-e is replaced by three 700-bar hydrogen tanks. These are carbon fiber tanks that should fill up with hydrogen in three minutes. According to the preliminary information, a driving distance of around 400 kilometers can be achieved according to the WLTP. 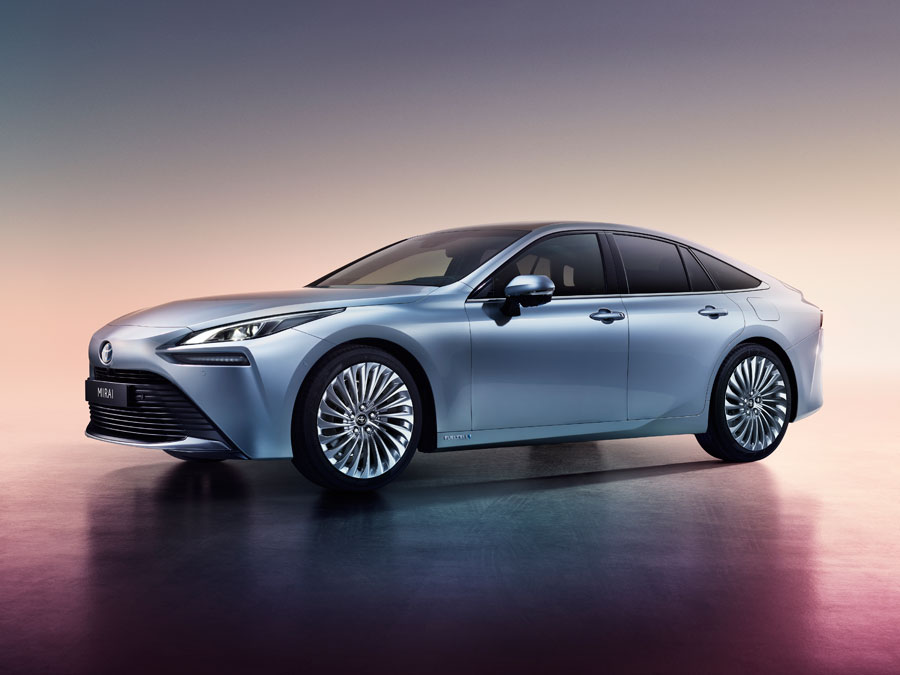