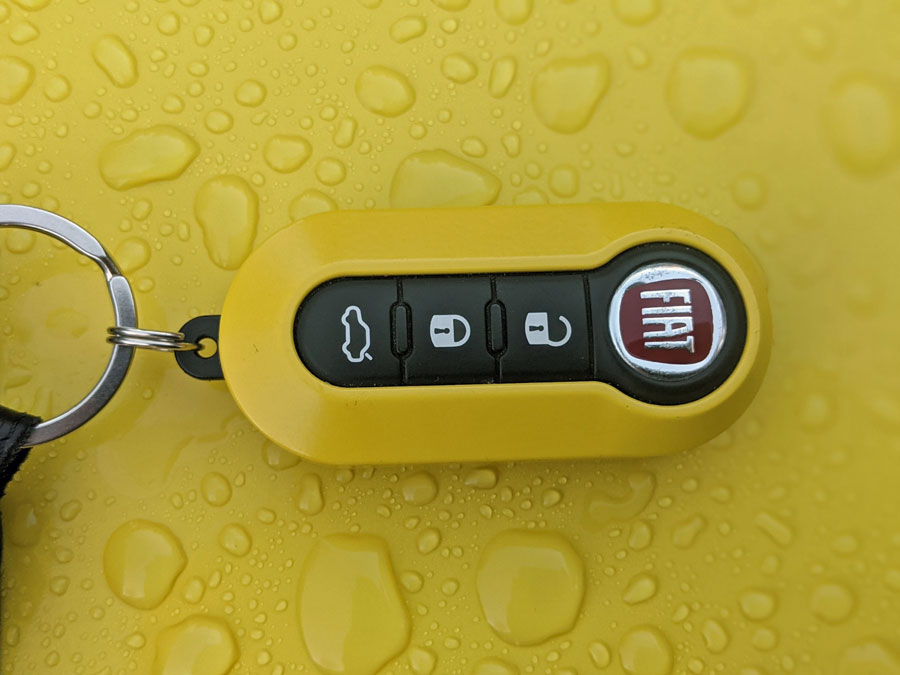 The great box from the eighties is now celebrating its 40th anniversary. The originally angular panda has picked up on the current trend over the years after a good three generations and eight million copies have been sold and has now become smoother. Rounded edges and new bumpers on the front and rear characterize the slight retouching for the 2021 model year. While the panda has been experiencing an unbroken boom in Italy for years, the Fiat 500 is much more popular in Germany. With the revised City Cross with the new inlays in the aprons and the emphasis on the mini SUV, new customers are to be won. A look at the details.

The face-lifted Panda is offered in three body styles: "Life", intended primarily as a city vehicle, "Cross", for off-road excursions, and the new "Sport" variant for the clearly sportier, young clientele. There are also five equipment options.

Due to the higher seating position, the driver does not feel as low as in some other small cars. The 70 hp of the tested car don't make a sports car out of it, but with the new six-speed gearbox, things are moving quickly.

The assistance systems are rare and there is a simple and functional design of the dashboard in the cockpit. The hybrid function, which according to Fiat is supposed to reduce emissions by 20 percent, is indicated by a battery motif.

Inside, the new vintage has an audio system with a 7-inch display. Since the dashboard has not been changed, the touchscreen monitor is located where two ventilation nozzles previously provided fresh air.

While the normal panda does not stand out from the crowd, the City Cross is more eye-catching due to its SUV look. With it, off-road optics, all-wheel drive, underrun protection or red painted tow hooks are a striking show effect.

Fiat has been cultivating the 4 × 4 panda image for use in not too difficult terrain for years. Fiat worked hard on this robust off-road image: in 2004, a Fiat Panda climbed to a mountaineering camp at 5.200 meters on Mount Everest. Due to the lack of gear reduction, it remains for use in easy terrain.

In typical everyday driving situations, the Fiat Panda Mildhybrid is economical both in the city and when driving overland. The practical consumption in our winter test is less than five liters of premium gasoline.

The basic version of the Fiat Panda City Cross Hybrid costs 14.240 euros. The tested version included, among other things, the winter package (450 euros) with heated seats and heated windscreen wipers.

The facelift sharpens the profile of the compact panda from the outside in traffic. The spartan infotainment and the very compact interior dimensions are primarily intended for use on short trips and in the city. With the new mild hybrid petrol engine, consumption has dropped again slightly.