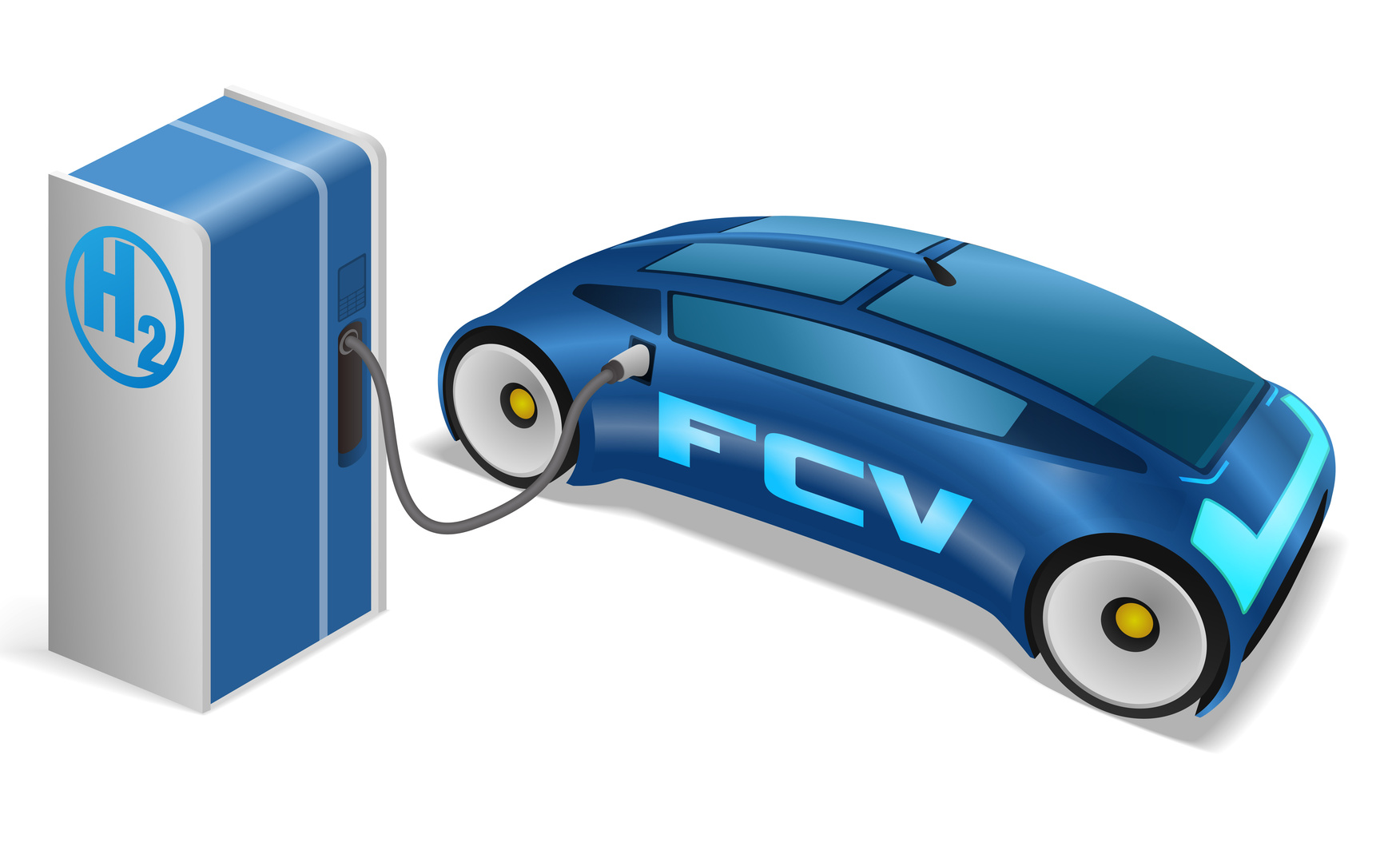 Fuel cells, such as those used in hydrogen cars, require hydrogen to operate. The fuel is then transported in tanks inside the vehicle in gaseous or liquid form. Although hydrogen is highly explosive, according to the manufacturer, there is no major danger for the driver, because the probability of an explosion in an accident is low.
The energy required for driving is generated by a fuel cell inside the car. It converts the chemical reaction of hydrogen and oxygen into electrical energy. This has the advantage that there are no emissions - the only combustion product that is created is water vapor. The electrical energy is then converted into kinetic energy via an electric motor - the car drives. During the journey, the fuel cell charges the car's drive battery so that a longer range is achieved.
There are two options for using hydrogen as an energy supplier: As with classic internal combustion engines, the fuel (in this case hydrogen) is burned in the piston. However, this still leads to toxic emissions. The second method, known as cold combustion, is today's fuel cell. The principle of the fuel cell is relatively simple - hydrogen and acid flow on both sides of a coolant membrane
material. The oxygen required for cold combustion in the fuel cell is drawn from the ambient air, which is then fed into the car. The membrane between the two molecules is only permeable to protons. Hydrogen atoms that want to get to the oxygen leave their electrons on an electrode. These now have to drive an electric motor via electrical lines. When the electrons, protons and oxygen are finally reunited, a completely harmless by-product is created: water.
Due to the inexhaustible supply of hydrogen, an energy supply - unlike gasoline-powered vehicles - is also guaranteed in the long term.
In addition, the efficiency of hydrogen engines is 45 percent, petrol engines cannot keep up with only 25 percent.
With an approximate consumption of 1kg of hydrogen per 100 km, the Toyota Mirai's range is around 500 kilometers. The big advantage is the time it takes to fill up - it takes just as much time as the usual filling up with petrol.
Problems such as the evaporation of hydrogen during longer parking breaks, which appeared in the first test models, have now been resolved.
The real problem for the hydrogen cars: So far there is no nationwide water supply
fabric possible. A maximum of 50 filling stations in Germany offer the environmentally friendly fuel, but with the currently small number of hydrogen cars in Europe, this is no wonder. Unfortunately, that's a chicken-and-egg problem - well-known manufacturers such as Honda sometimes only offer their hydrogen cars in the USA or Asia, where the supply is ensured by hydrogen filling stations.
The first hydrogen car was not - as Toyota claims - the Toyota Mirai, but the Hyundai ix35 FuelCell. It was already offered as a leasing car in 2013, and has been on sale in Germany on a regular basis since May 2015. The SUV costs around 13.000 euros less than the Toyota, which at just under 79.000 euros is really not a bargain.
The situation is different in the USA - in California the Toyota Mirai costs 57.500 dollars (around 46.000 euros) and has the advantage that the buyer can calculate with subsidies of up to 14.000 dollars. Refueling is free at 100 filling stations and the eight-year guarantee on the hydrogen components is much more attractive in contrast to the three-year guarantee period in Europe.

There is a practical test in the current issue of green car magazine. 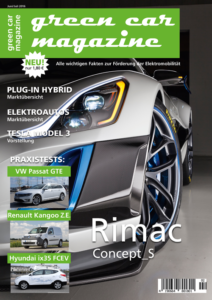