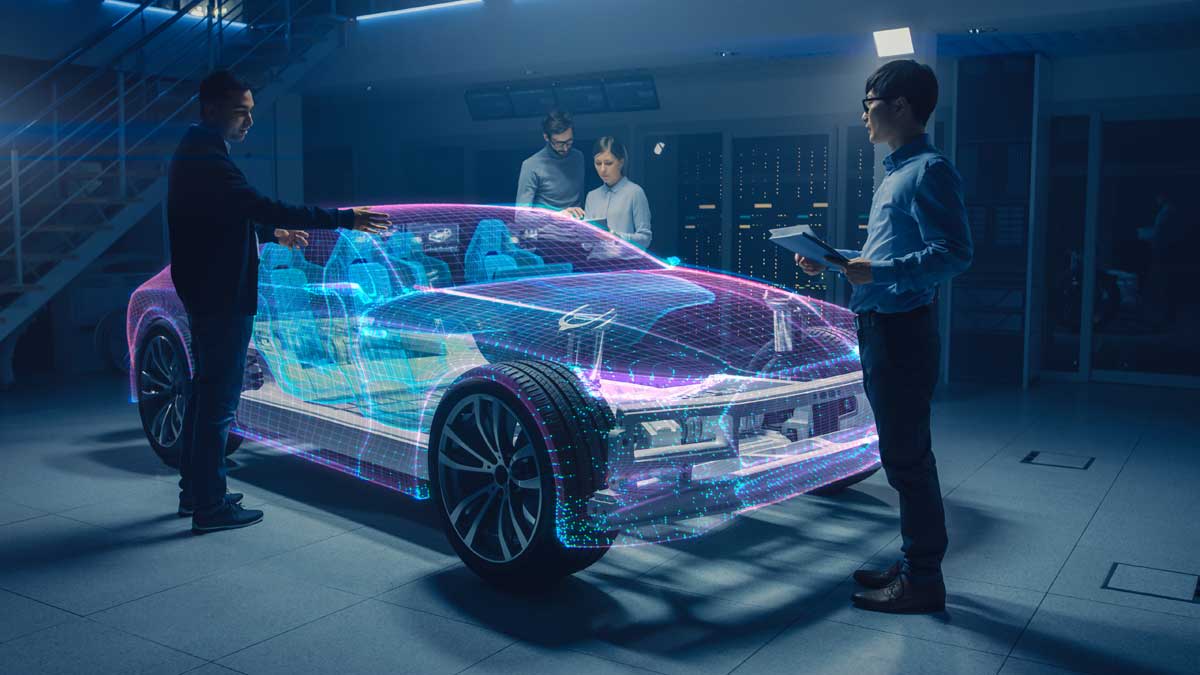 Tesla announces the Gigafactory in the motherland of the car. Would a clear signal for the move to emission-free mobility have been needed? No, it was to be foreseen. While German automobile manufacturers have been struggling for years to optimize traditional combustion engines, Tesla is setting the automobile era in Germany for the 21st century.

The signals from some global manufacturers had long been ahead. Toyota has been selling hybrid cars for 20 years and has now sold over 11 million hybrid vehicles worldwide. One effect is the claim as one of the top manufacturers in the USA. Volvo, as a European manufacturer, had promised after the diesel scandal in 2017 not to develop any new diesel engines. In addition, all newly developed models should have an electric motor in 2019. In the meantime there are still mainly hybrid drives, but the signs of the change have already been announced.

But Tesla, of all people, has shown the longest breath on the rocky road of recent years. Despite many setbacks in production or the supply of spare parts and doubts about the financing of the projects, the manufacturer has asserted itself in the relatively small global market share of electric cars. Tesla has had a foot in the door on the German market since it took over the mechanical engineering company Grohmann Engineering in January 2017. Production for competitors BMW, Daimler, General Motors and Bosch was discontinued at Musk's request and has since been consistently geared towards Tesla. If the announcement of the Gigafactory is implemented, the German manufacturers can prepare for tough competition.