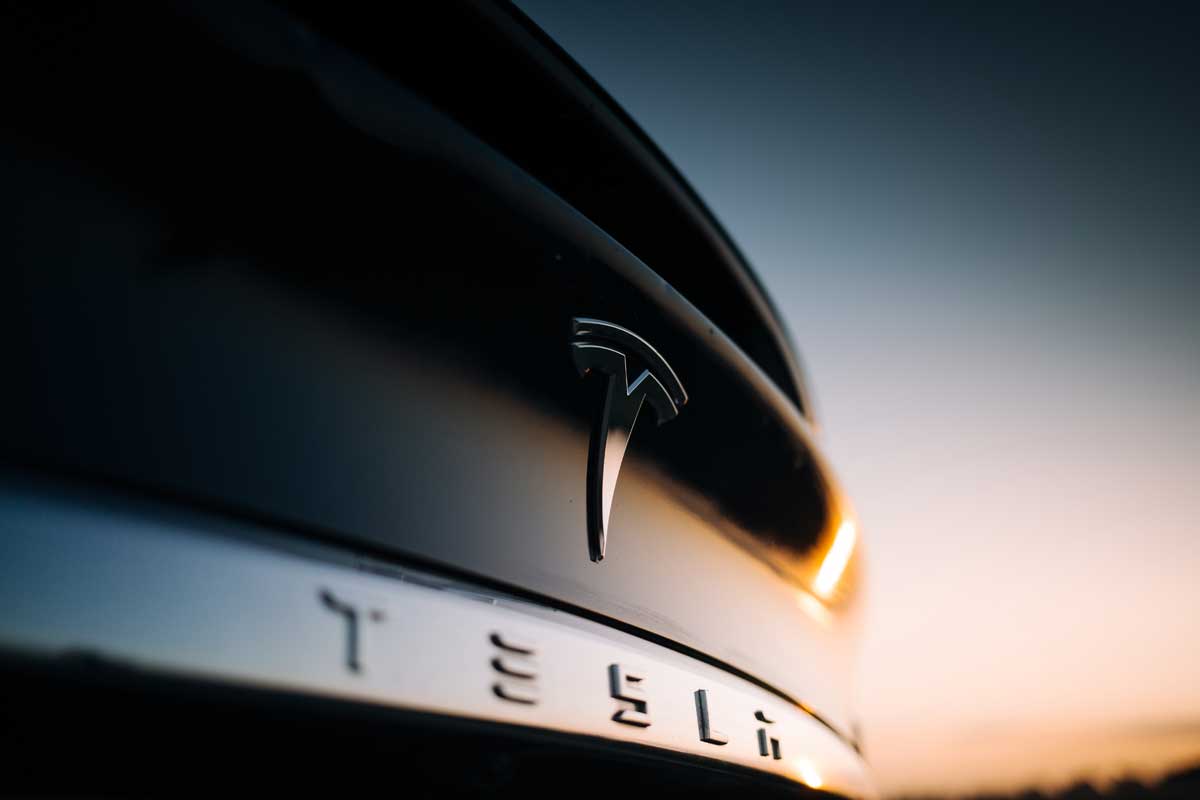 Entrepreneur Elon Musk had already taken care of PayPal for decades with his first global project. After the sale to Google, the new global players were hurriedly launched. In addition to Hyperloop and SpaceX, Tesla in particular has been the focus of electromobility for years with a clear media star: Elon Musk. Tesla has already lived on large-format announcements and visions for the future in the past. While the world market has been successfully cultivated with organic growth spurts in the motherland of the car for decades, Musk thinks in gigantic dimensions to expand global market shares. After the two gigafactories in the USA and Shanghai, a factory monument for the production of electric cars and batteries is now being announced in the cradle of the automotive industry.

Modesty is a foreign word for a visionary. And so, of all things, the big stage at the awarding of the Golden Steering Wheel was chosen as the announcement for the construction of the Gigafactory in Berlin. The satisfaction in Germany to rely on the production of batteries and vehicles, Musk could clearly be seen. From the CEOs of the competitors BMW, Mercedes and Volkswagen there remained only eagerly postponed statements. Volkswagen boss Herbert Diess said that Tesla was important to help e-mobility achieve a breakthrough. With that he hits the nail on the head. If the site goes into operation in 2021, Tesla's market share will likely have a negative impact on the traditional German automotive industry.

The Berlin-Brandenburg location has prevailed against countries such as Sweden, France and Finland in the European competition. It has not yet been transparently clarified which concessions politicians were willing to make. The region in the south of Berlin has so far not played a prominent role in industry. According to Musk, a decisive factor was the quality of the German engineers, the proximity to Berlin and the scene with coworking spaces, innovation hubs and network events. The international audience can also be an incentive for foreign professionals.

Labor law in the Gigafactory

While for Musk 120 hours per week are quite normal according to their own statements, in Germany the focus is on industrial safety rights for industrial companies and their workforce. While the current Gigafactorys work on the assembly line for up to 12 hours, the occupational health and safety conditions and the minimum wage are standard for employees here. The compatibility of work and family have a higher priority and a works council can be set up with 5 or more employees. There is no trade union organization for workers in the USA. The minimum wage is also well below the average in the US auto industry.

What the working world in the Gigafactory in Germany will look like in the future cannot be predicted at the moment. However, the example of Amazon shows how the new global players are trying to keep labor costs at the lowest possible level. In general, the switch to electromobility is expected to result in greater job losses among manufacturers. The first announcements from BMW, Mercedes and Volkswagen have already been made in the last few weeks.

Attack on the upper class

The announcement of the production of the Model Y in Germany from 2021 already shows the direction. The well-equipped SUV models, which bring the German manufacturers a bearable profit, should be the focus of Tesla in the future. So far, however, there is only one letter of intent for the Grünheide site, which was signed by Elon Musk on November 12.11.2019, XNUMX. In the case of industrial settlements of this size, it will now be waiting to see whether the state of Brandenburg will meet all of Tesla's requirements and subsidies for Tesla in the next few months, until the first groundbreaking will take place. Until then, the German manufacturers have to arm themselves for the counterattack.

There are trends and topics on sustainable mobility in the current issue. Subscription under